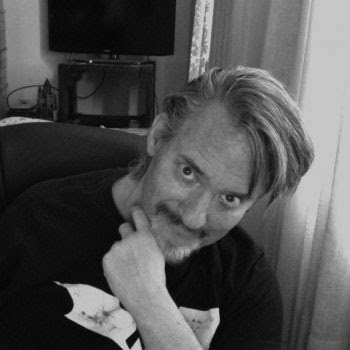 
Breyfogle was a comic artist best known for his work on Batman comics. He co-created the Arnold Wesker version of The Ventriloquist, who was used in Batman: The Animated Series, and Anarky, who served as Batman's arch-nemesis in Beware the Batman. He also co-created Malibu Comics' flagship character, Prime, who appeared in the short-lived Ultraforce cartoon. He also provided art for Batman Beyond (2012) and Batman Beyond Unlimited. 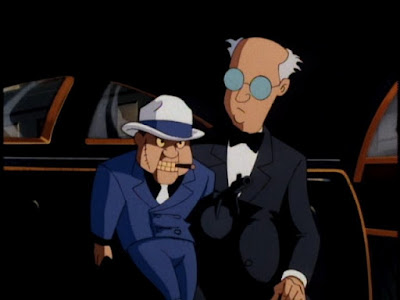 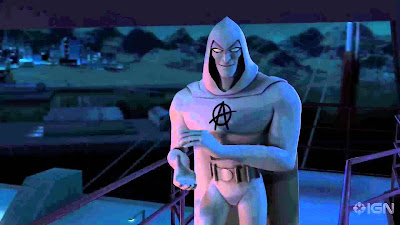 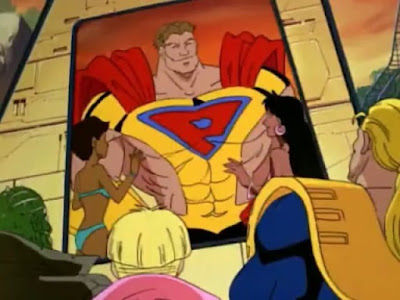 Posted by Chris Buchner at 8:11 PM

Email ThisBlogThis!Share to TwitterShare to FacebookShare to Pinterest
Labels: Batman Beyond, batman: the animated series, Beware the Batman, memorial, Ultraforce