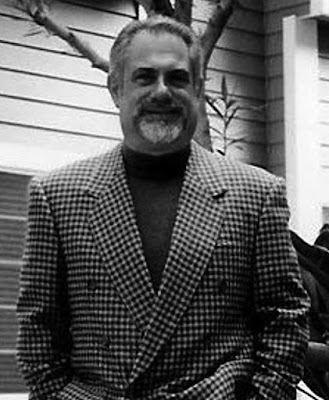 After a tenure as Jack Kirby’s assistant and an editor at DC Comics, he went on to work for Filmation and Sid & Marty Krofft Productions before forming his own puppet studio with Gregory Williams. They provided the O.G. Readmore puppet for ABC Weekend Specials, several of the puppets for Pee-wee’s Playhouse, and the penguin puppets for Beakman’s World, one of which he operated.

Posted by Chris Buchner at 7:58 PM No comments: