While most people are more likely familiar with R.L. Stein’s Goosebumps series of children’s horror books, there was another series running at the same time. Created and mostly written by Betsy Haynes, Bone Chillers was a horror anthology series published by HarperCollins. The first book in the series, Beware the Shopping Mall, was published in 1994 and was followed by 26 more entries; with the last book published in 1998. 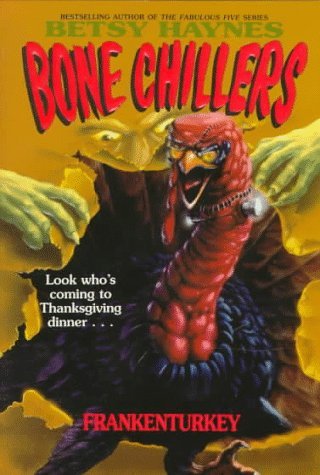