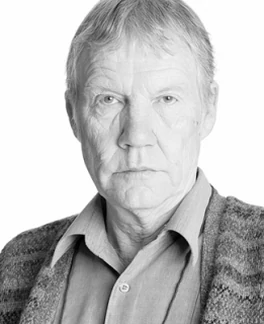 A star of stage and screen, he was probably best known for his role of Magneto in X-Men: The Animated Series. Additionally, he played the Vaultkeeper and several minor roles in the second season of Tales from the Cryptkeeper; Baron DeKlaus in Ace Ventura: Pet Detective; The Supreme Intelligence and Husserl in Silver Surfer; Mack Salmon in an episode of The Adventures of Sam & Max: Freelance Police; and Hephaestus, a royal hunter and a villager in Mythic Warriors: Guardians of the Legend. He also provided additional voices for WildC.A.T.S.: Covert Action Teams and The NeverEnding Story (1995). 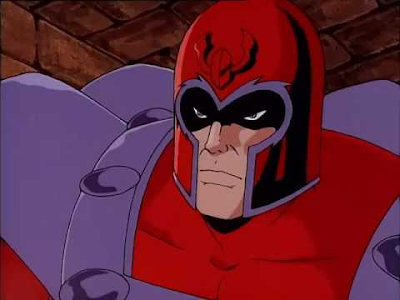 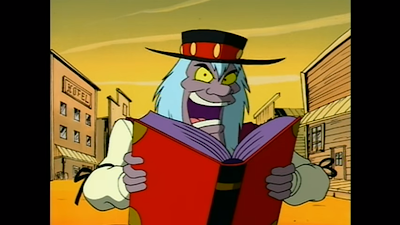 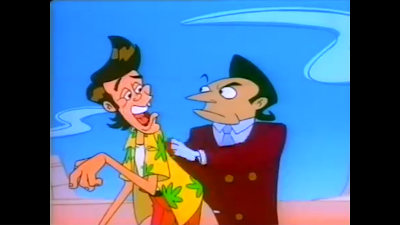 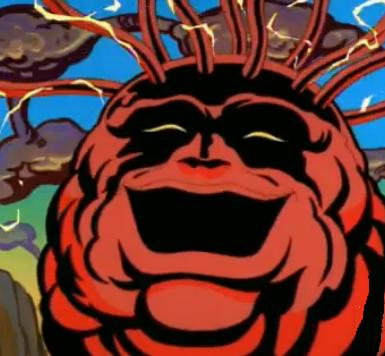 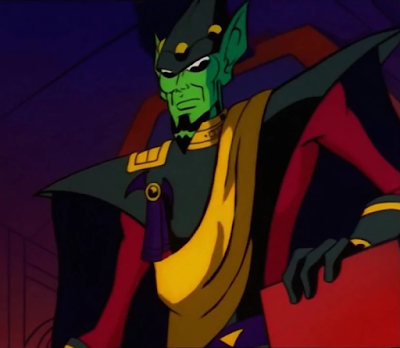 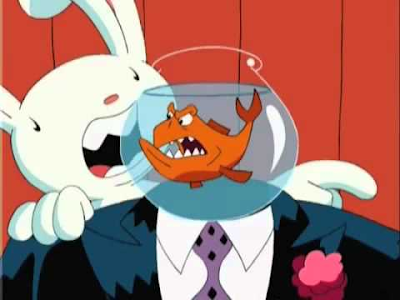 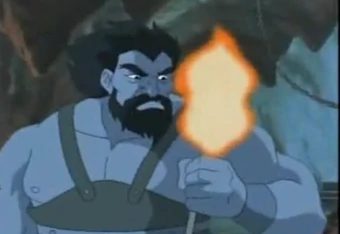 Posted by Chris Buchner at 3:40 PM