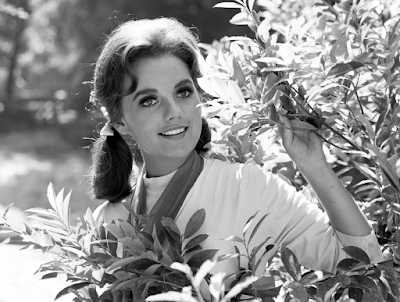 Best known as Mary Ann Summers from the Gilligan’s Island franchise, she would reprise the role and assume that of Ginger Grant for Filmation’s second animated spin-off, Gilligan’s Planet. She was unable to do so for the first, The New Adventures of Gilligan, due to being in a play at the time of production. 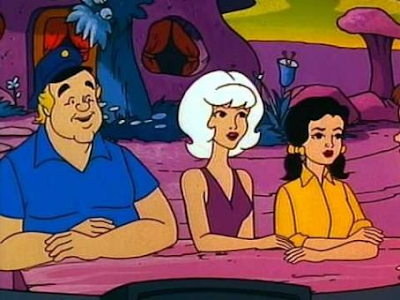 Posted by Chris Buchner at 7:15 PM