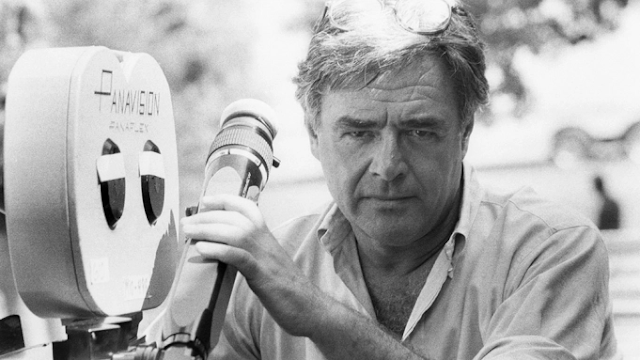 You can read the full story here.
Best known for his films like Superman, Goonies or Lethal Weapon, in his early career he was directing television which included the Danger Island segments of The Banana Splits Adventure Hour. As one of the rights holders to the EC Comics library, he was given an executive producer credit in Tales From the Cryptkeeper as well as a special thanks credit in the final season.
Posted by Chris Buchner at 4:12 PM