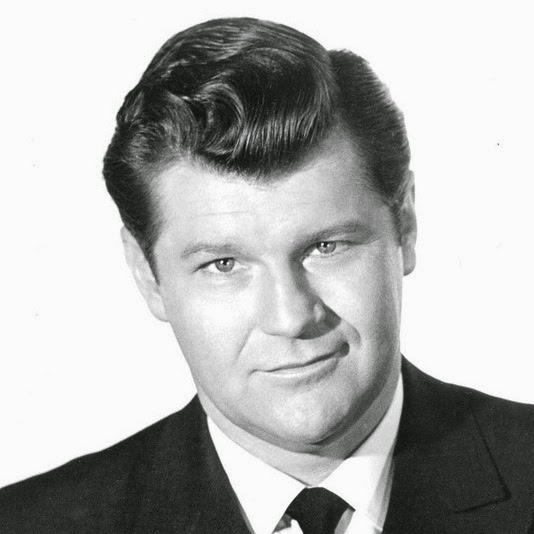 Bob Hastings, star of radio and television, died on June 30th at the age of 89. You can read the full story here.

Hastings has a pedigree on Saturday mornings. His best-known role was that of Commissioner James Gordon from Batman: The Animated Series and all the related programs and movies that were part of the original DC Comics Animated Universe (DCAU). He also voiced Superboy on The New Adventures of Superman, The Superman/Aquaman Hour of Adventure and The Batman/Superman Hour, as well as Henry Glop on Jeannie and an episode of The New Scooby-Doo Movies. He also provided some voices for The New Casper Cartoon Show and Fred Flintstone and Friends.
Posted by Chris Buchner at 12:17 PM