THE NEW ADVENTURES OF MIGHTY MOUSE AND HECKLE & JECKLE

WILL RYAN DEAD AT 72 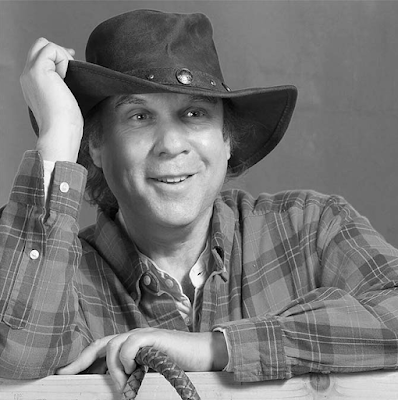 He voiced Wishing Well in an episode of The Wuzzles; Slime, Selwyn Quarrel, Cousin McDougall, Wizard Anton, and additional voices in The Smurfs (1981); Chubs in Teen Wolf: The Animated Series; Ogres, Gad and Zook in Disney’s Adventures of the Gummi Bears; McKraven, Webster the Rabbit and additional voices in Garfield and Friends; Mr. Cross Ghost, a Medic Guardian and Voices in The Twisted Tales of Felix the Cat; Willie the Giant in Disney’s House of Mouse; and played various characters in various episodes of ABC Weekend Specials, for which also wrote, produced and provided music for an episode. 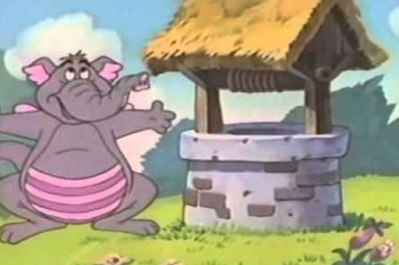 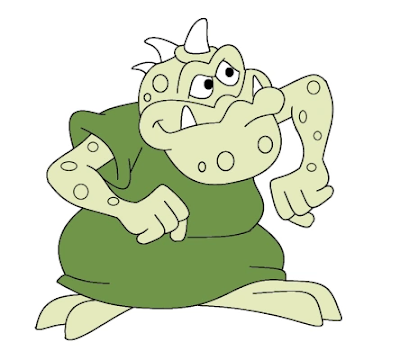 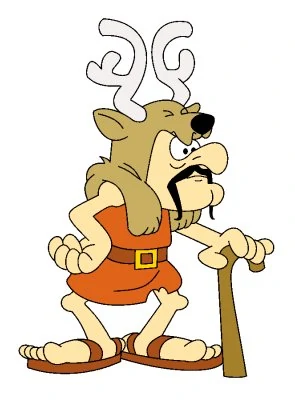 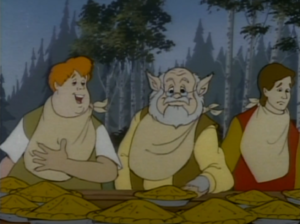 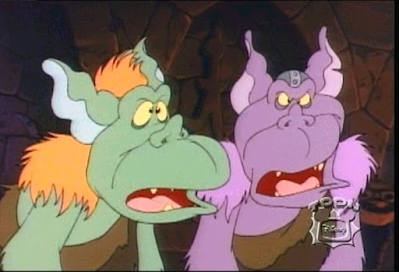 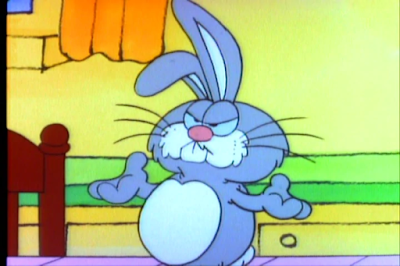 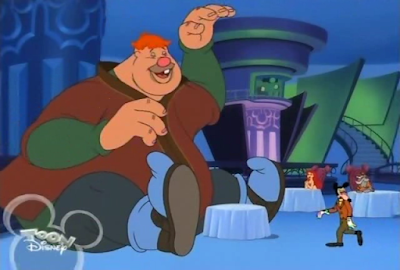 Posted by Chris Buchner at 6:22 PM No comments:

THE TWISTED TALES OF FELIX THE CAT

THE TWISTED TALES OF FELIX THE CAT
(CBS, September 16, 1995-April 12, 1997)
Felix the Cat Productions, Film Roman
MAIN CAST:
Thom Adcox-Hernandez – Felix the Cat (season 1)
Charlie Adler – Felix the Cat (season 2), various
Australian cartoonist Pat Sullivan came to the United States to find his career and ended up working as an assistant to newspaper cartoonist William Marriner. After Marriner’s death, he joined the animation studio set up by Raoul Barré until he was fired for “general incompetence”. Taking what he learned there, Sullivan opened up his own studio and made a series of shorts based on Marriner’s strip called Sammy Johnsin, followed by a series starring Charlie Chaplin’s The Tramp character. His biggest hit came in 1919 when he and animator Otto Messmer debuted Felix the Cat.
A prototype version named Master Tom debuted in the short Feline Follies from Paramount Pictures; becoming the first animated character not based on an existing property. Proving successful, the Sullivan studio was quick to produce a follow-up, Musical Mews, which was fared just as well. The third film, The Adventures of Felix, saw the character receive his familiar name inspired said to be inspired by Australia Felix from Australian history and literature (or for the Latin term for “happy” or “lucky”). It has been claimed that Felix’s personality and movements were both inspired by The Tramp character and Messmer himself. Felix’s tail was both expressive and useful; taking the shape of an exclamation point or question mark one minute and becoming a tool he could use the next. Critics would call Felix the embodiment of a child’s sense of wonder, creating the fantastic wherever he went and taking it head on when it was encountered. His most recognizable trademark was his tendency to walk with his hands behind his back, slumped over and deep in thought.
There are two variations on the tale of Felix’s creation. Sullivan credited himself as the sole creator, saying in a 1925 article for Australian newspaper The Argus that he was inspired by either his wife’s love of cats or Rudyard Kipling’s “The Cat that Walked by Himself”. Members of the Australian Cartoonist Association have backed up this claim, citing Sullivan’s handwriting being seen on screen in Feline Follies and the use of Australian slang. After Sullivan’s death, however, Messmer, along with Sullivan’s lawyer and several staffers, came out and said that Messmer was the true creator of Felix. Paramount, falling behind on their schedule, needed an extra short quickly. Sullivan passed the job on to Messmer, and Messmer decided that a cat would provide plenty of gag opportunities, was cute, and could be drawn quickly with an all-black body. Animation historians such as Michael Barrier, Jerry Beck and Leonard Maltin would back up Messmer’s claims.