With the long-awaited Dumb and Dumber To hitting theaters on November 14, what better way to commemorate it by dedicating a month to featuring the Saturday morning spin-offs of the movies from one of the stars: Jim Carrey. Not one, not two, but THREE of Carrey’s movies were turned into Saturday morning cartoons (which is fitting, since Carrey is a living cartoon). 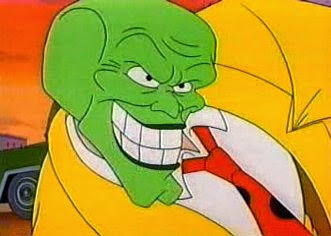 On November 1st, we hit the very first one with The Mask: The Animated Series. 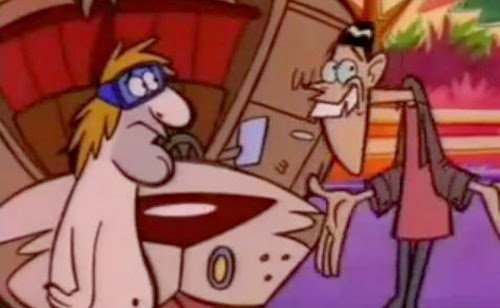 On November 15th, the week of the movie’s release, we skip the order a bit to the third series with Dumb and Dumber: The Animated Series. 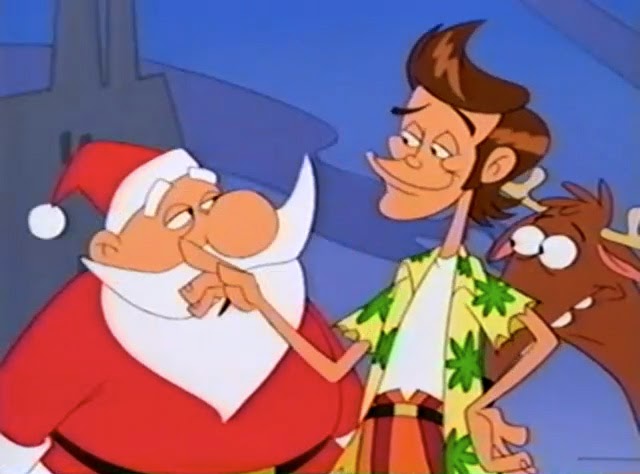 Finally, on November 29th, we present the second and final series, Ace Ventura: Pet Detective. It should also be noted that the Ace franchise is home to the only other direct sequel Carrey has ever starred in.

So, grab your butt-cheeks, file that chip in your tooth, and get your copy of “Cuban Pete” ready, because we’re going to have some fun!
Posted by Chris Buchner at 8:00 AM