REVIEW: JEM AND THE HOLOGRAMS #2 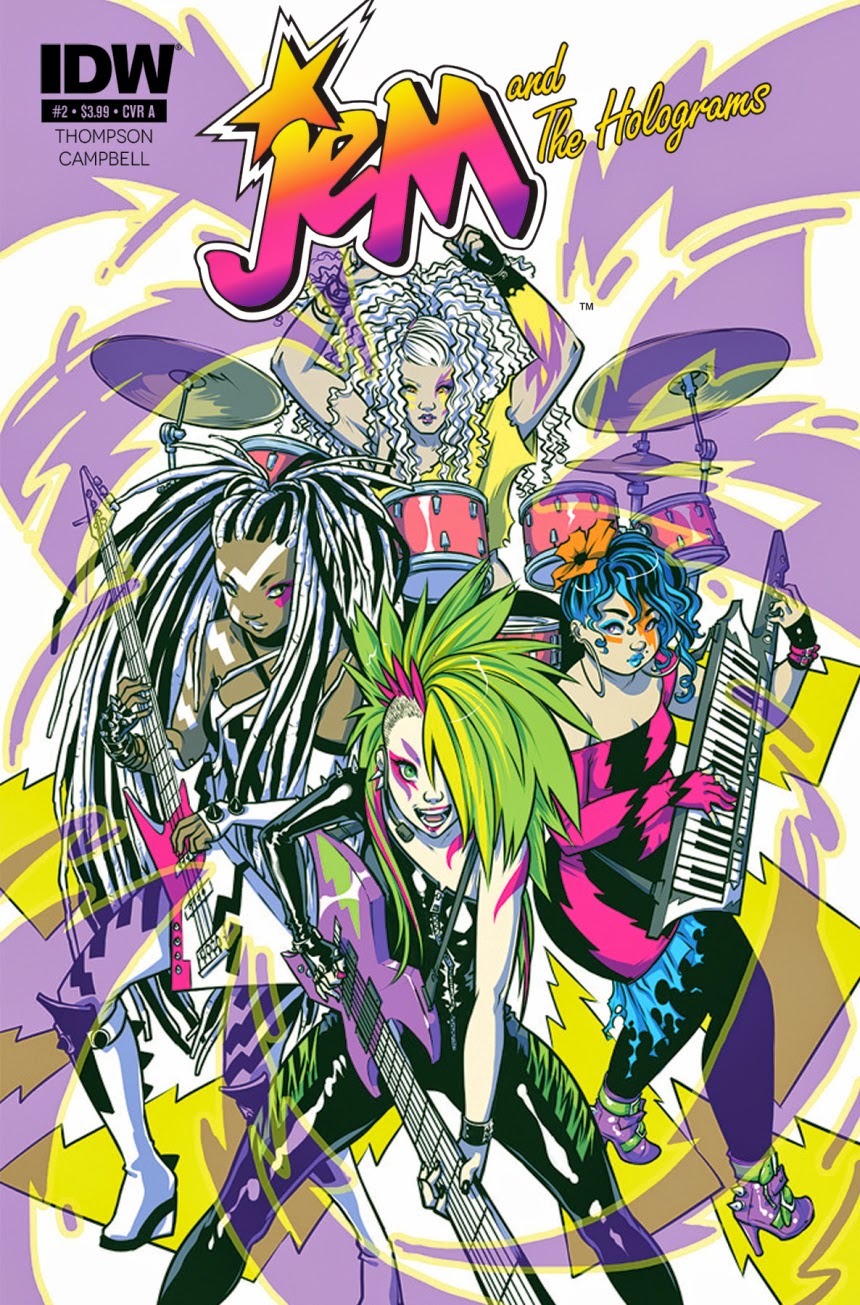 JEM AND THE HOLOGRAMS #2

Here come the Misfits! Their songs are better (so they say). The bad girl quartet who are holding a competition against other bands for a lucrative recording contract. Meanwhile, the first Jem and the Holograms video is blowing up the internet in popularity, presenting the Misfits with a real challenge on their hands. 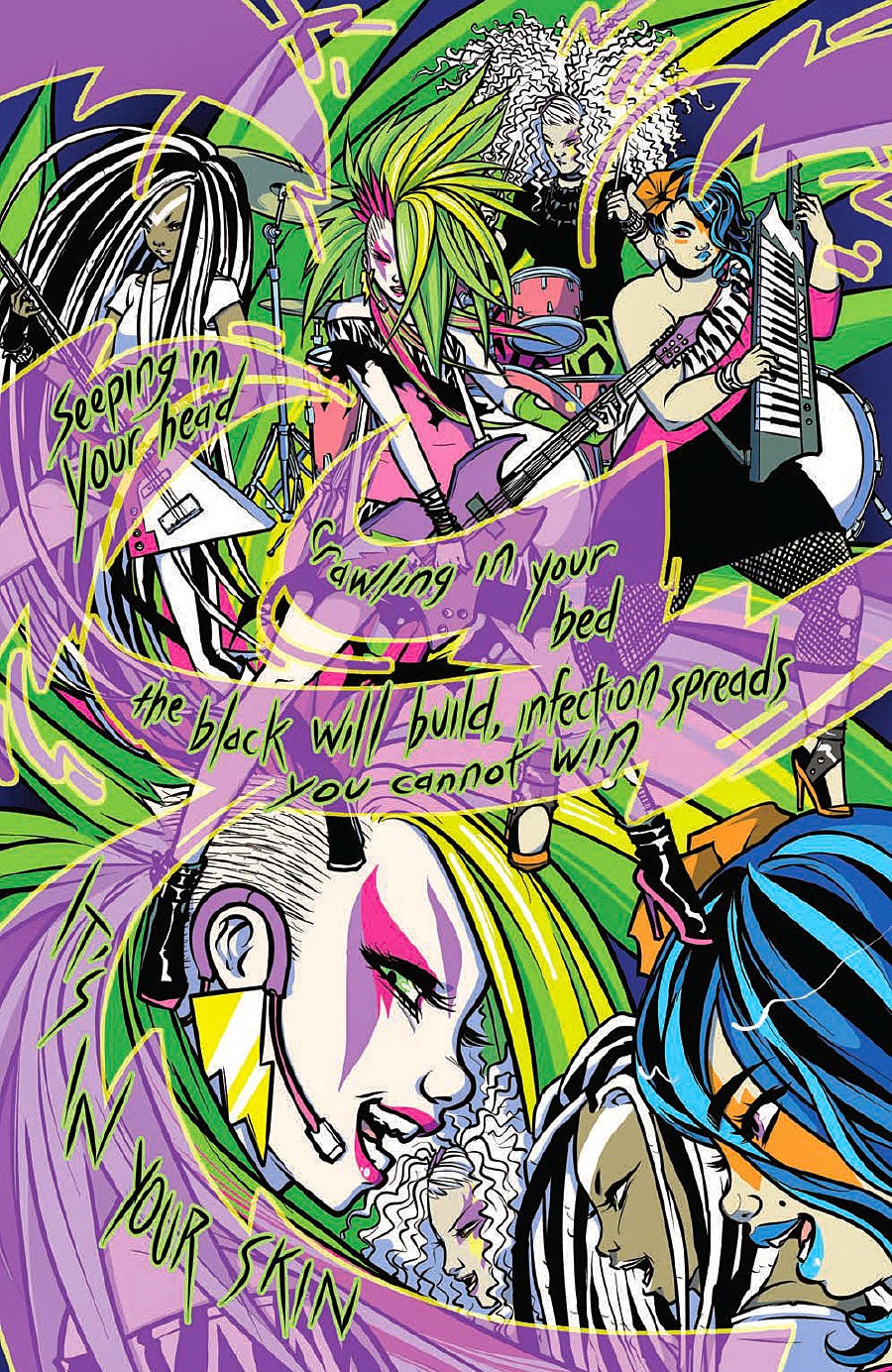 GRADE: B+. This issue was better than the previous, with Kelly Thompson finally establishing the major plot point of the series that went unsaid before. Several established characters make their series debut here, however with some key changes; the Misfits gain their later addition Jetta as a founding member and with a new ethnicity to add diversity (which, notably, was series creator Christy Marx's initial intention until it was vetoed--more on that in our Jem entry this September), Rio Pacheco is introduced as Jerrica's potential love interest rather than her childhood sweetheart, and the Kimber/Stormer partnership from the cartoon is played upon by hinting towards a potential romantic relationship. Also, there's a nod  to Jem's other season 3 rivals, The Stingers, as a wall poster. Other characters of note is music reporter Lin-Z, a few of the orphans the Holograms cared for, and the establishment of the Starlight Community Center, meaning the girls don't live with the orphans as they did in the cartoons. 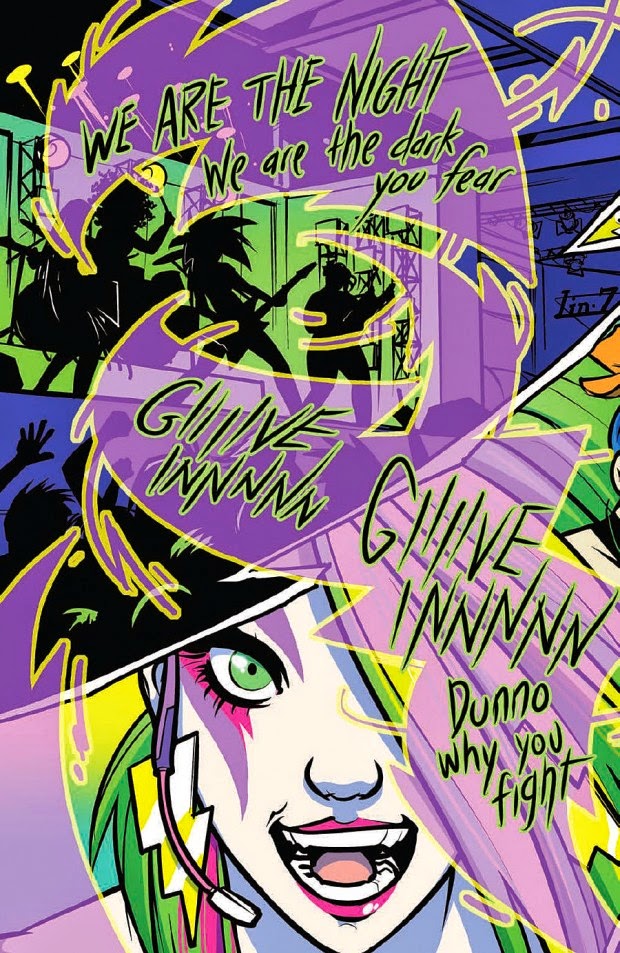 Improved story beats aside, one thing going against the series is how music is portrayed: specifically for the Holograms before and after Jem. In the first issue, they were unable to perform due to Jerrica's stage fright, while in this issue Jem rocks it out for them. As creative as the way they portray music in a soundless format is, there wasn't enough of a difference between the issues to really show how being Jem changed things for the Holograms beyond exposition to that effect. The musical style should have been somewhat different to match. 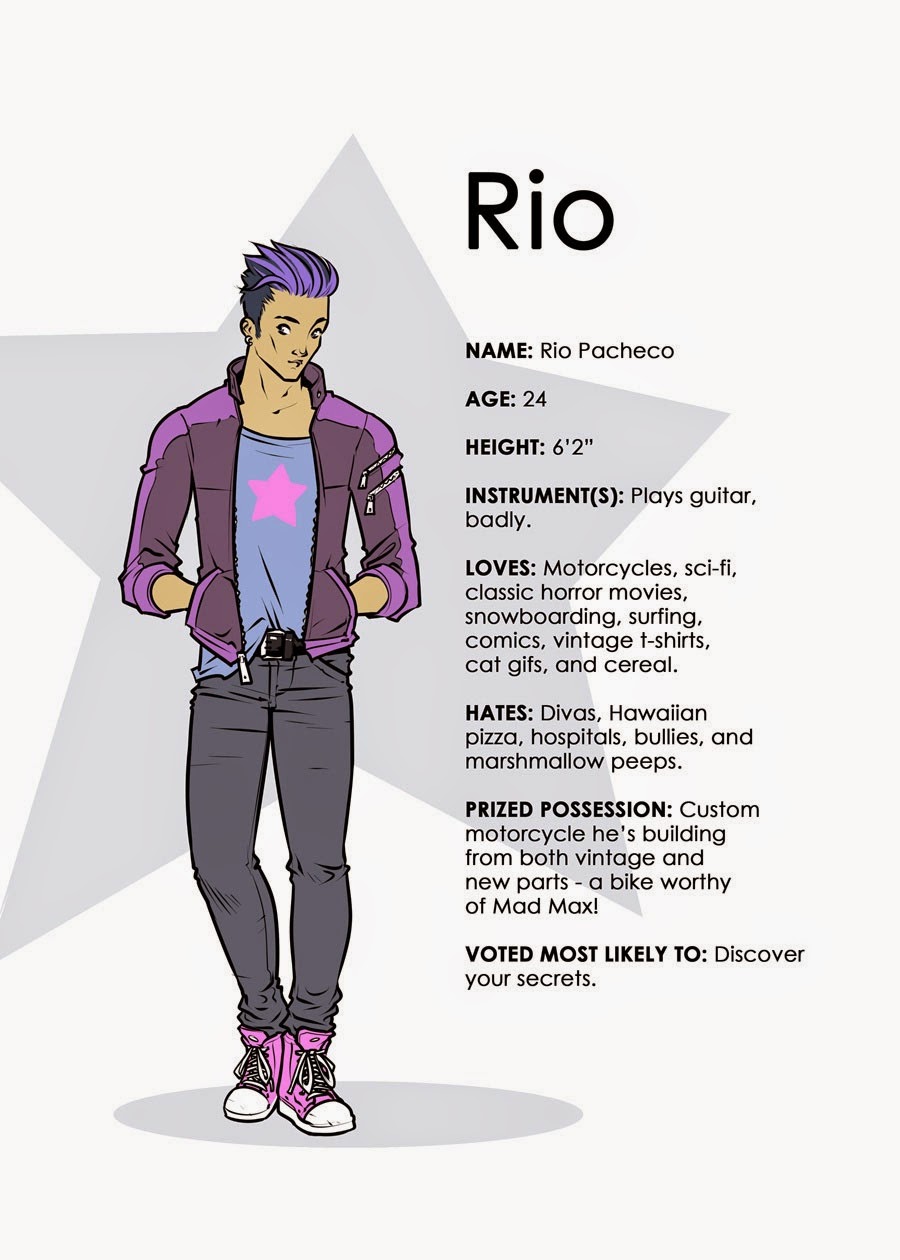 This issue featured eight covers, seen below. What did you think of the comic? Let us know in the comments or on our Facebook page or by clicking the link at the top of the right hand menu. 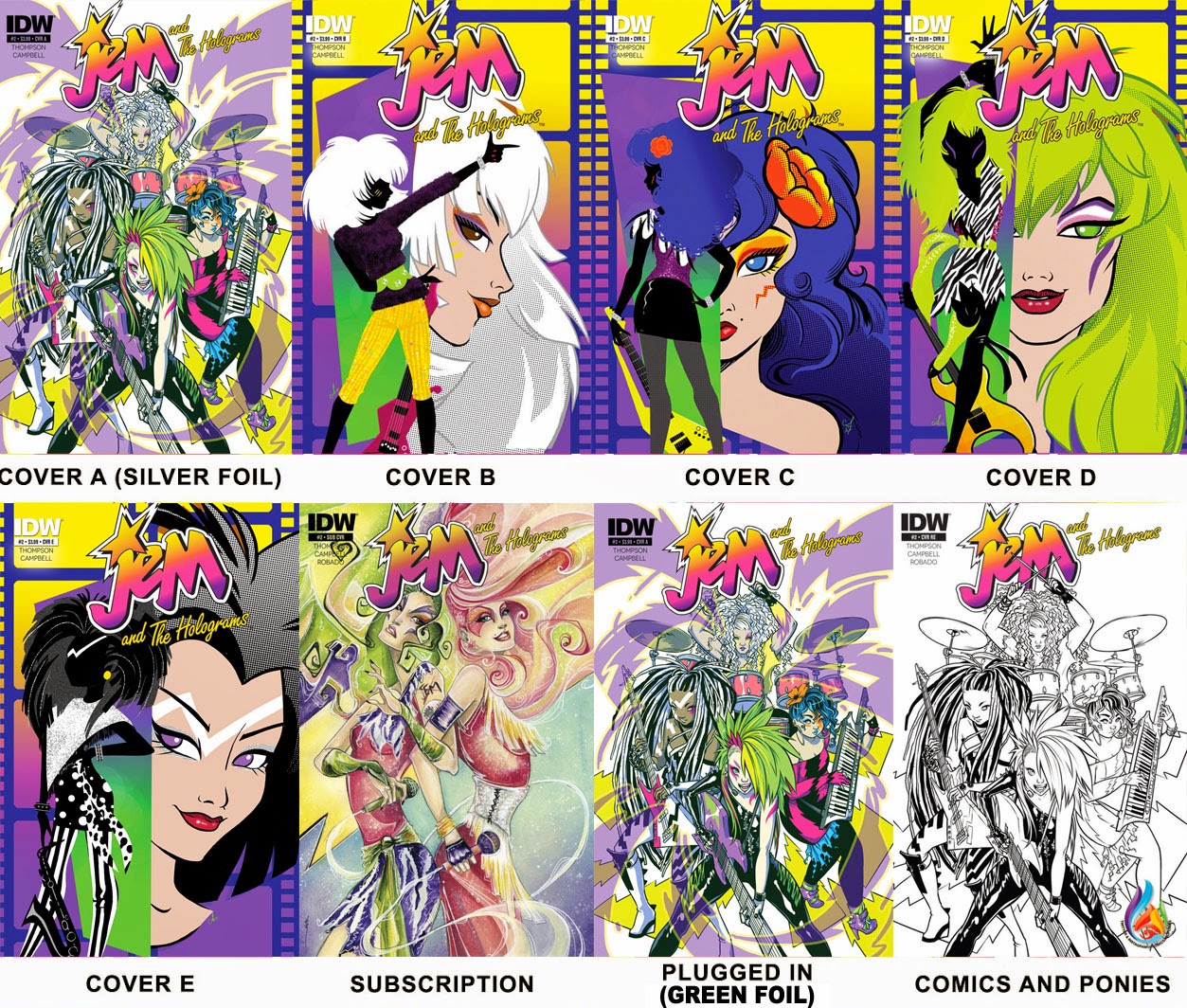