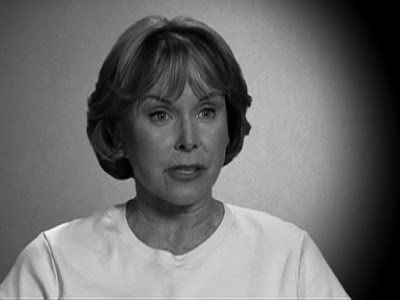 North was the second voice of Daphne Blake in the long-running Scooby-Doo franchise from the second season of Scooby-Doo, Where Are You! up until The 13 Ghosts of Scooby-Doo. She reprised the role for a guest-appearance in Johnny Bravo and for three direct-to-video Scooby movies in 2002 and 2003. She also provided voices for Captain Caveman and the Teen Angels.
Posted by Chris Buchner at 10:23 PM