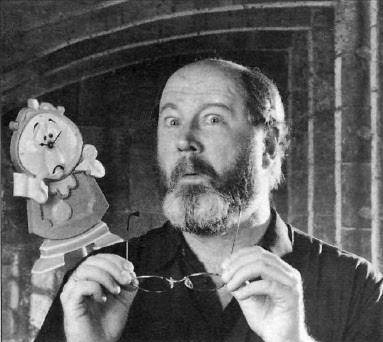 Stiers was an actor best known for his role as Major Charles Winchester from M*A*S*H. He was also a voice actor with strong ties to Disney. He had the starring role of Dr. Jumba Jookiba in the Lilo & Stitch franchise, providing the voice in the movies, games, and the television series. He guest-starred as VLAD in an episode of 101 Dalmatians: The Series; Byron Beaver in an episode of The Angry Beavers; had the recurring role of Mr. Jolly, as well as provided narration and was a congressman in episodes of Teacher’s Pet; took over the role of Penguin for the direct-to-video movie Batman: Mystery of the Batwoman; and was Dr. Odium in an episode of Static Shock.

Posted by Chris Buchner at 3:35 AM