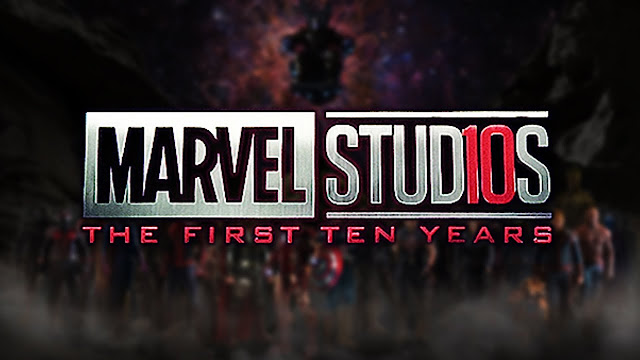 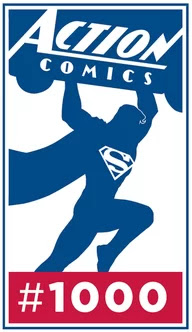 Each week we’ll be presenting a pair-off between both company’s Saturday morning offerings, two “bouts” per “round”. Some are ones we’ve posted before, some are all-new, and all are accessible through the round posts. We’ll also be presenting some extras as we celebrate all things comic this month. To think, a mere 20 years ago TV networks viewed comic-based properties as a gamble, now you’ve got Hollywood scrambling for properties for the next big movie and show. How times have changed! 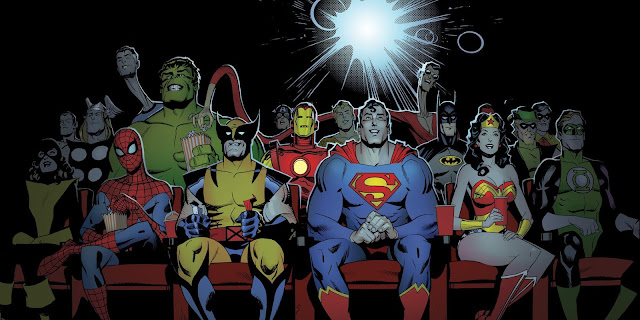 And hey, be sure to let us know what shows are your favorites, which shows aren’t, what shows bring back great memories for you, or anything else you want to say! You can follow us and chat with us on Facebook here and here, and on Twitter @SatMForever. That’s also where we post news items and other announcements. And feel free to send us requests for what shows you’d like us to get to sooner than later.