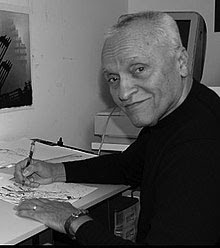 He co-created the DC Comics character and world of Amethyst, Princess of Gem World who was adapted into in a series of short episodes as part of the DC Nation programming block on Cartoon Network. He also provided artwork for the Saturday morning-based comics Beetlejuice, Beetlejuice in the Neitherworld, Bullwinkle and Rocky (Marvel) #1-9, Mighty Mouse (1990) #1-5, 7 & 9, Scooby-Doo (1997) #2, 4, 6 & 8, Scooby-Doo Spooky Spectacular and Star Wars: Droids (1986) #6-8. 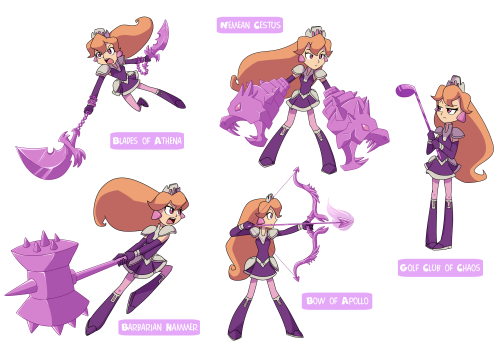 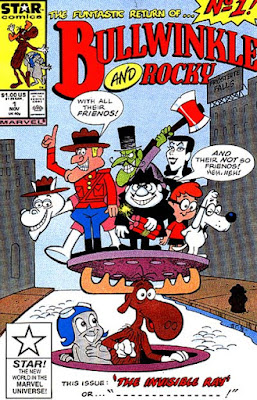 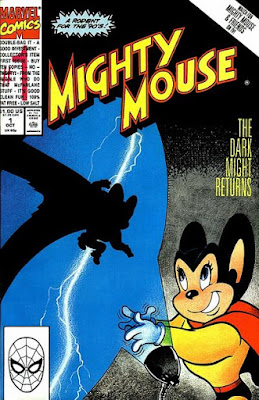 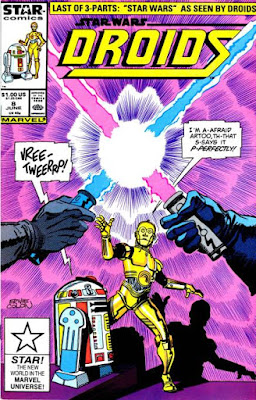 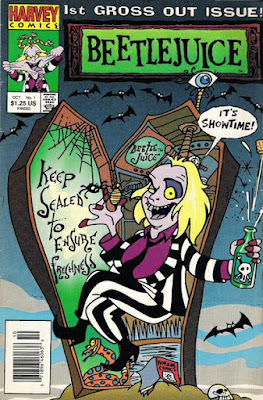 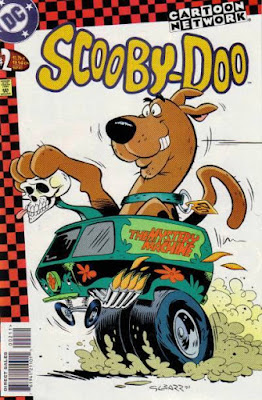 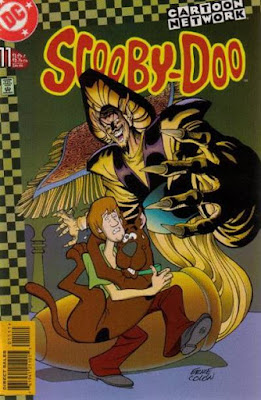 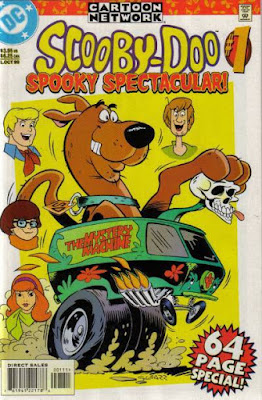 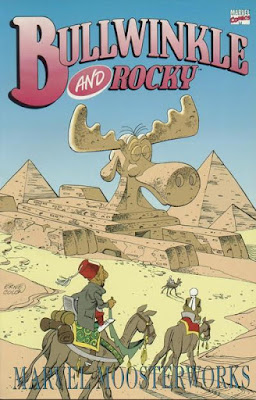 Posted by Chris Buchner at 3:13 PM