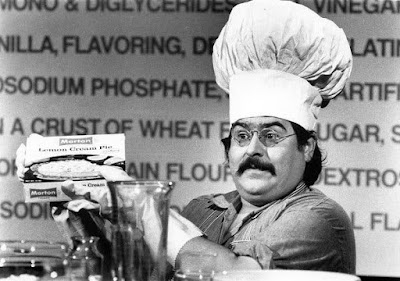 He starred as Deputroll Flake in Trollkins, Ratso in The Kwicky Koala Show, Sloppy Smurf in The Smurfs, Mooch in The Biskitts, and Fat Cat in Kidd Video. He also guest-starred as Howl in Pink Panther and Sons, Lousy Lizard in The 13 Ghosts of Scooby-Doo, and Quint in Kenny the Shark as well as provided additional voices for Shirt Tales, Saturday Supercade and Snorks. 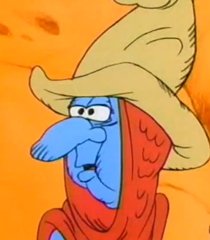 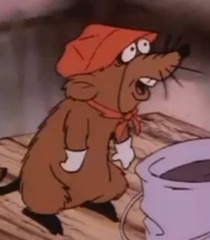 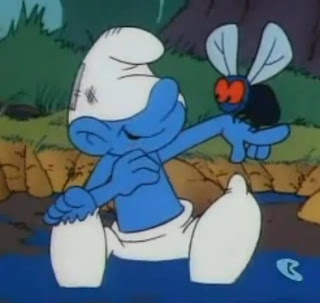 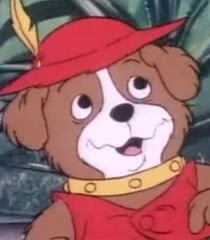 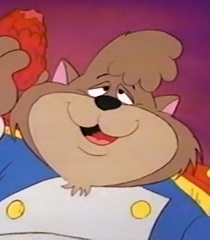 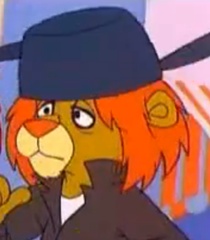 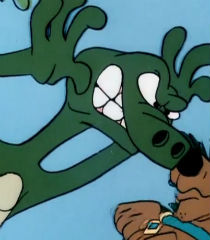 Posted by Chris Buchner at 9:47 PM