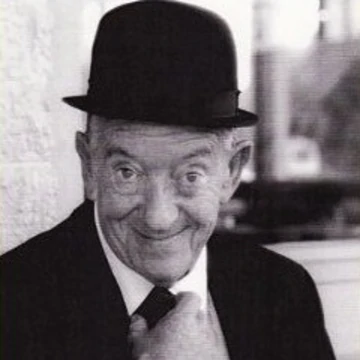 He reprised his role as Oliver Hardy from Hanna-Barbera’s earlier animated series for The New Scooby-Doo Movies as well as additional voices, voiced Wimper in Clue Club, Crazy Claws in The Kwicky Koala Show, Bort in an episode of The Mighty Orbots, and Captain Horatio Huffenpuff in Beany and Cecil (1988). He also provided voices for The Funky Phantom, Yogi’s Gang, Captain Caveman and the Teen Angels, Yogi’s Space Race, The New Fred and Barney Show, Richie Rich, Foofur and The Smurfs. 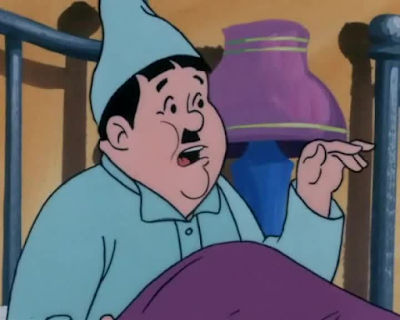 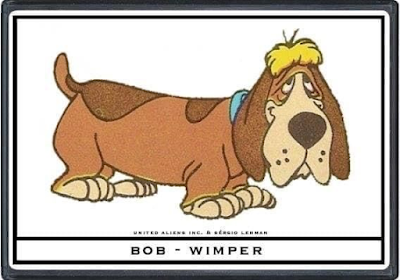 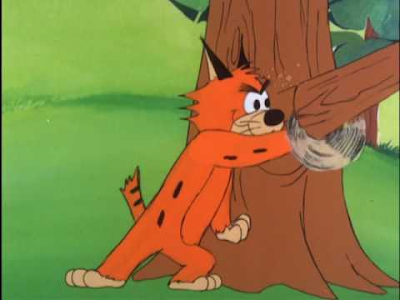 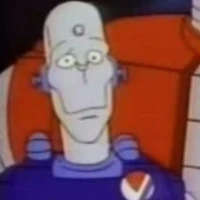 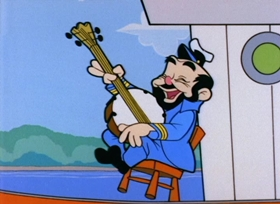 Posted by Chris Buchner at 9:42 PM