It's been reported by his former co-star Diane Pershing on her Facebook here.

He was best known as the voice of Bruce Wayne, aka Batman, in the DC Animated Universe; a role he’s reprised many times over in various other DC Comics media including Justice League Action and Teen Titans Go! He also voiced Thomas Wayne and several minor roles in Batman: The Animated Series and Zeus in one of the DC Nation Shazam! shorts. 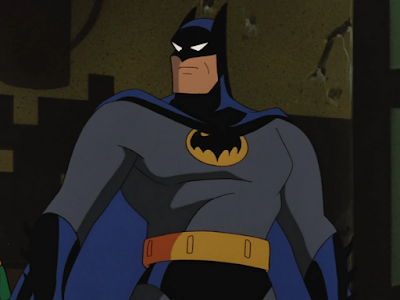 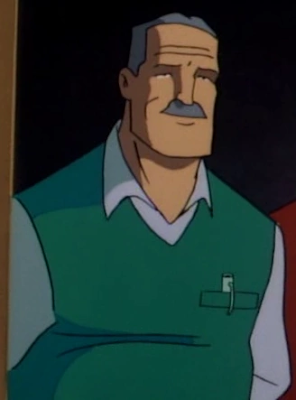 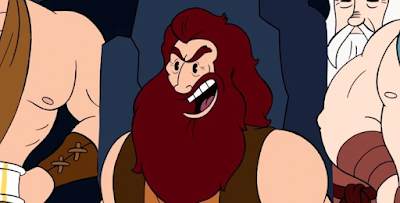 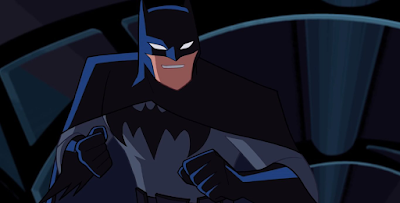 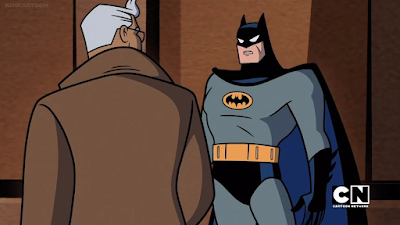