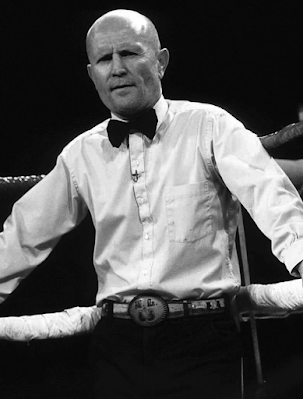 Best known for starting bouts with the phrase “Let’s get it on!” and for his stint as a clay version of himself on MTV’s Celebrity Deathmatch, he later parodied another aspect of his career by voicing a judge in an episode of Buzz Lightyear of Star Command. 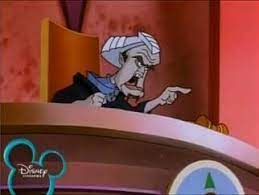