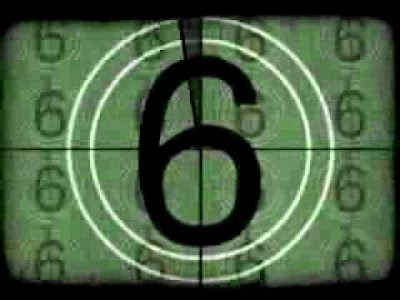 As America celebrates its birthday, we here celebrate the 30th anniversary of Back to the Future. That’s right, on July 3rd, 1985 one of the greatest time travel comedies of all time was released to theaters. So, to commemorate the occasion, Saturday Mornings Forever will be dedicating the month of July to shows based on feature films in something we call Movietoons Month.

Since Hollywood is obsessed lately with reboots, remakes and decades-after sequels, we’ve decided to make this month’s line-up reflective of movies that have been recently returned to the public consciousness.

We open the month up with the guest of honor in BACK TO THE FUTURE: THE ANIMATED SERIES. Keeping the time travel theme, and with talks of a new sequel, we follow that up with BILL & TED’S EXCELLENT ADVENTURES.

It took two tries, but America finally made a Godzilla movie people actually liked, so what better time than to look at the original GODZILLA cartoon? And keeping with the murderous animals makes us RETURN TO THE PLANET OF THE APES.

One is a machine for justice. The other is a mystical world where anything can happen. It's ROBOCOP and THE WIZARD OF OZ.

With the Governator returning to the role of Conan next year, we close out the month with two shows about warriors. It’s THE KARATE KID and CONAN THE ADVENTURER.

So grab your popcorn and enjoy the show! 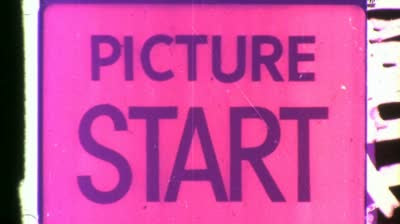