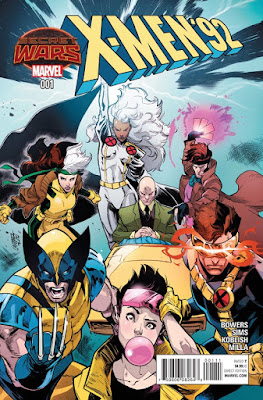 Alternate universes were collapsing on each other, and the main Marvel Earth was next. Dr. Doom managed to acquire enough power to save the world and rebuild it as Battleworld, where he rules as a god. Battleworld is a patchwork of different kingdoms that represent various Marvel stories and events across its history. Some examples would be Marvel Zombies, the X-Tinction Agenda, Old Man Logan, Age of Ultron and others. 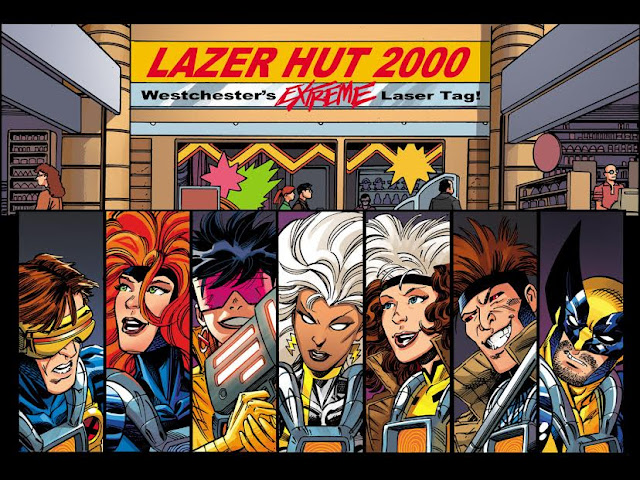 This little spot of Battleworld is based on X-Men: The Animated Series. The X-Men learn about a secret prison where evil mutants have been sent to be rehabilitated to become upstanding members of society. The X-Men go to investigate only to learn there is a sinister plot afoot. 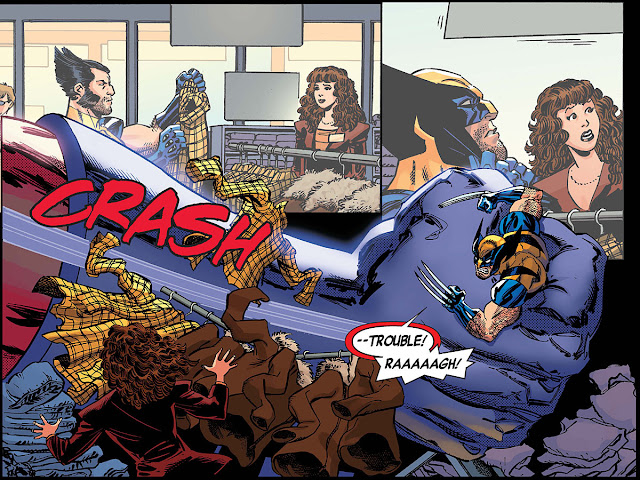 GRADE: B. Originally released as a Marvel Infinite Comic, it finally saw print a month later as part of the Secret Wars event. This book was touted as the return of the animated X-Men, but aside from the team's line-up and some character/prop designs, there's very little connecting this to the actual animated series. In fact, some of the mutants who make an appearance throughout the story are featured in their 1980s costumes, rather than how they appeared on the show. Dubious marketing aside, we can chalk up many of the differences to the fact that this isn't exactly that universe. 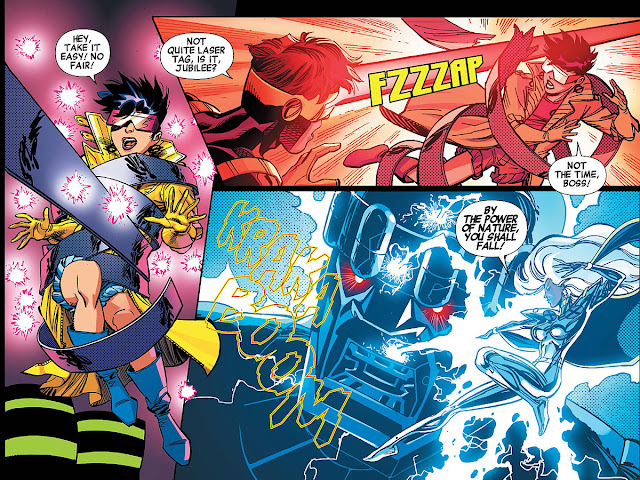 As for the issue itself, Chris Sims and Chad Bowers do a decent job of giving the reader enough exposition to learn just how different this world is from the one we knew. All of that exposition served to set up the conflicts and revelations at the end of the book. Although, there is the question of the on-page text edits and notations and what they represent, but those answers must be waiting for the next part. Scott Koblish's art combined with Matt Milla's coloring manages to give the book a cartoony feel, keeping everything crisp, bright and vibrant until the ending when it begins to grow darker. So, while not exactly the return of the "'92 X-Men" as promised, the book still managed to deliver a pretty good read.

This issue came with seven covers, seen below. What did you think of the issue? Let us know in the comments or on Facebook by clicking the link at the top of the right-hand menu. 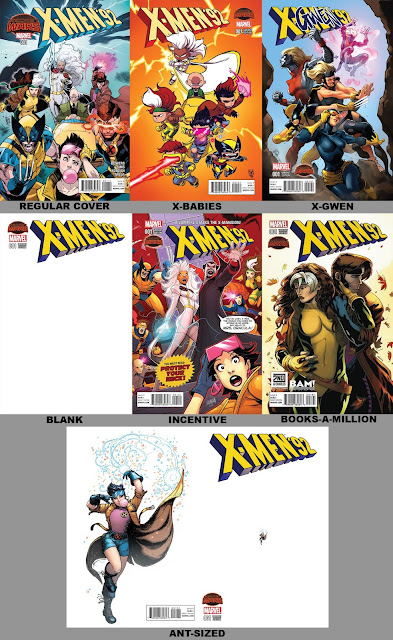