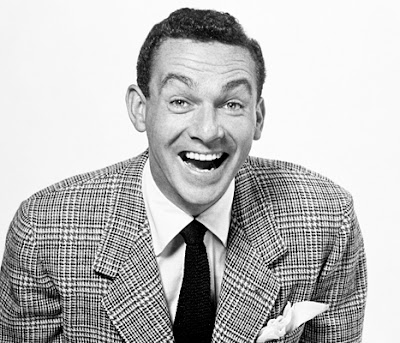 Comedian and actor Jack Carter died on June 28th at the age of 93. You can read the full story here.