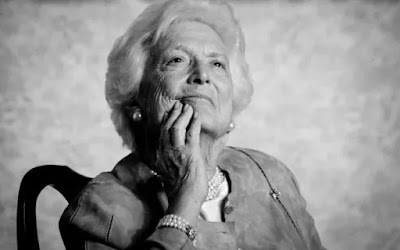 The former First Lady of the United States made two appearances in Saturday morning-related media. She was one of the participants in the TV documentary Sing! Sesame Street Remembers Joe Raposo and His Music and also appeared on the show during the 21st season. She also provided an intro with George H.W. Bush for the home video release of Cartoon All-Stars to the Rescue, an anti-drug PSA that starred a variety of Saturday morning characters across all the networks. 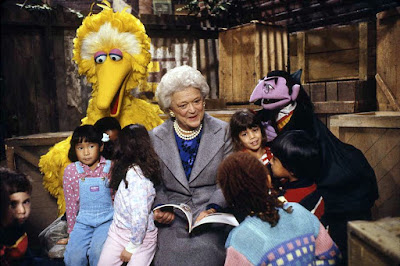 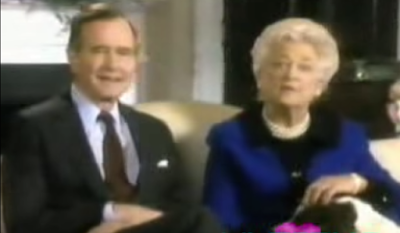