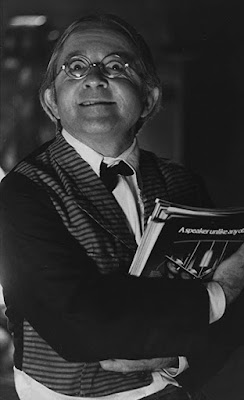 He voiced Super Scuba in The Super 6; Misterjaw in The Pink Panther Show; Rhubarb in The Houndcats; Weerd in The 13 Ghosts of Scooby-Doo; Count Ray and Dr. Ludwig von Strangeduck in DuckTales (1987); Devil Smurf, Custodian of Avalon and additional voices in The Smurfs; Lou and Top Cat in Yo Yogi!; and Newt, delivery guy and German dog in Animaniacs; and provided additional voices in Pac-Man, The Dukes, Foofur, The Flintstone Kids, The Completely Mental Misadventures of Ed Grimley, Snorks and Tom & Jerry Kids Show. He also co-created Baggy Pants & the Nitwits, in which he reprised his Laugh-In character Tyrone reimagined as a bumbling superhero. 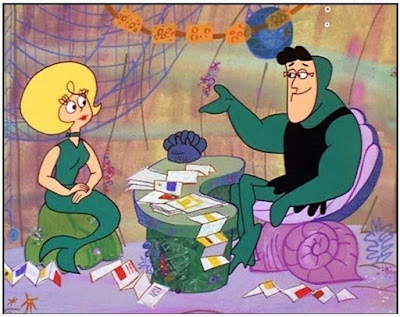 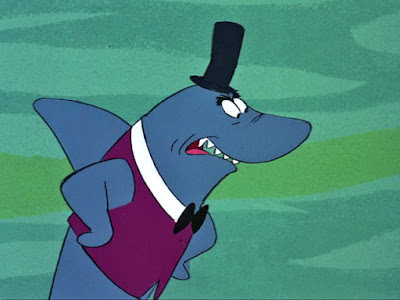 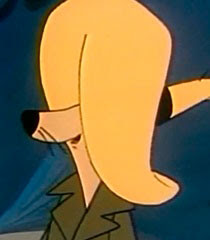 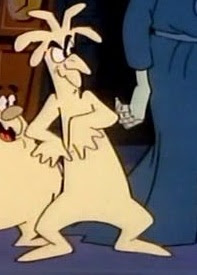 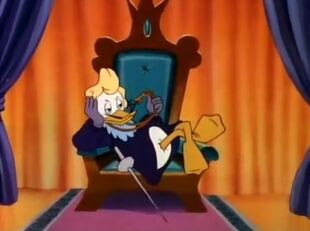 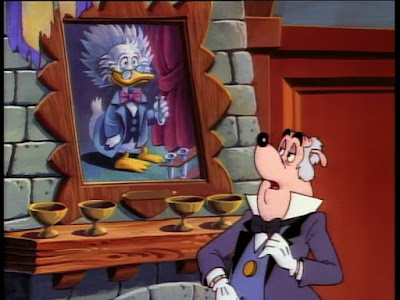 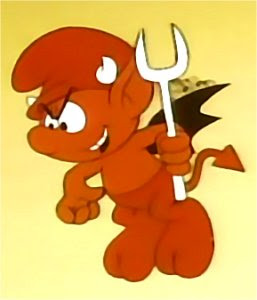 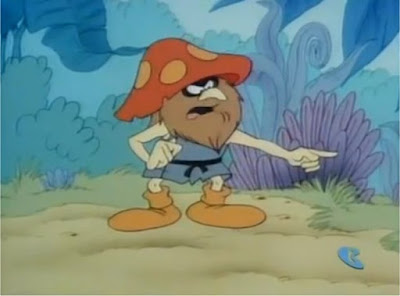 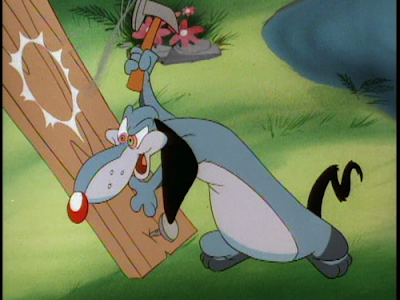 Posted by Chris Buchner at 6:28 PM