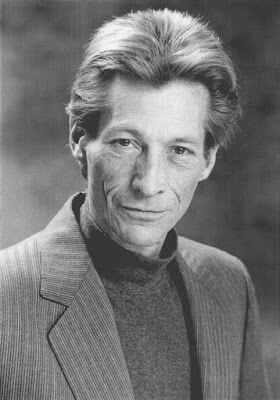 His best-known voice roles were that of monster maker Finster and the evil Lord Zedd in Mighty Morphin Power Rangers, Power Rangers Zeo and Power Rangers in Space, as well as Lokar and a Two-Headed Parrot. He also provided the voice to Microchip in Spider-Man: The Animated Series; Piranha Khan in Big Bad Beetleborgs; Mutantrum in Power Rangers Lost Galaxy; Vademon, Wizardmon, Armadillomon, Ankylomon, and Shakkoumon in Digimon: Digital Monsters; Movor in Transformers: Robots in Disguise; and appeared on screen as Thin Man in Power Rangers Time Force. 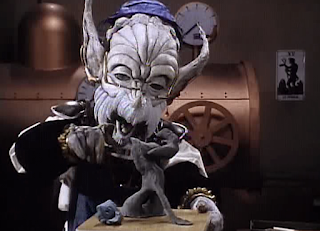 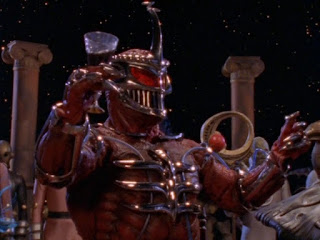 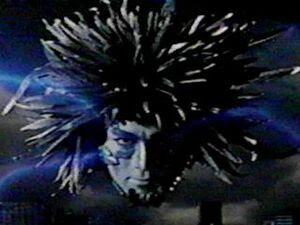 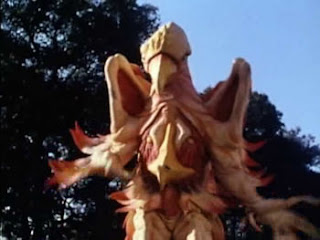 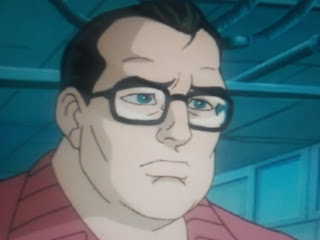 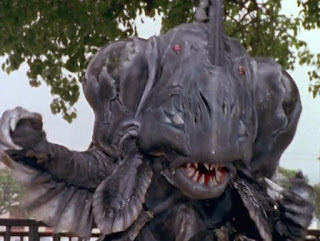 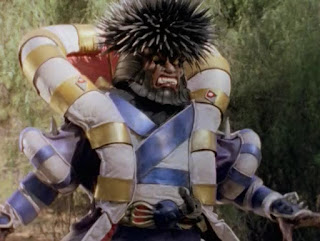 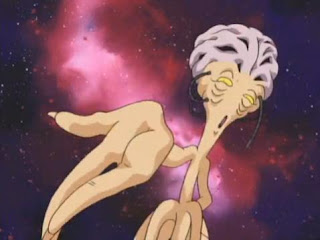 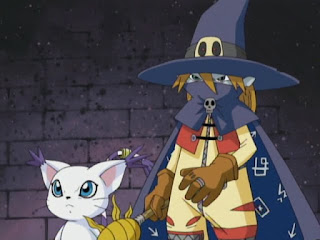 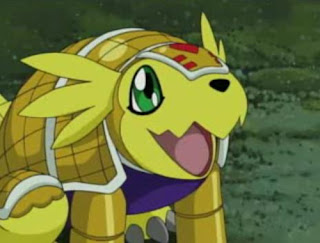 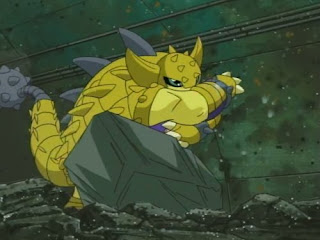 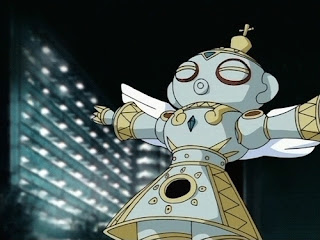 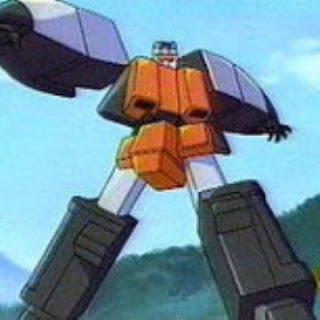 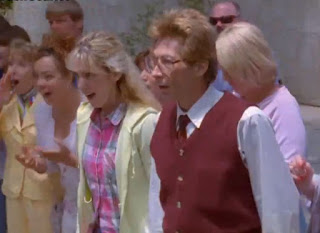