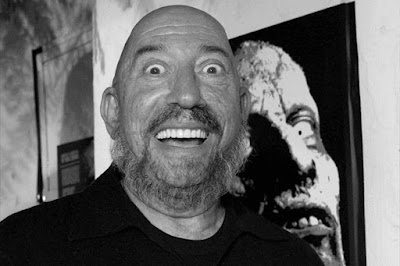 
He starred as Dragos in Jason of Star Command. He also guest-starred as a fur smuggler in an episode of Wonderbug, Chief Running Nose in an episode of Monster Squad (1976), and The Genie in two episodes of Electra Woman and Dyna Girl. 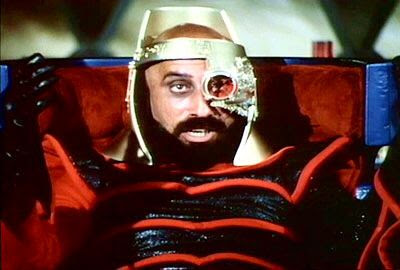 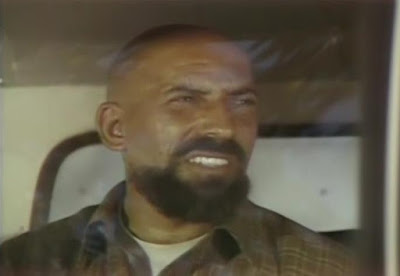 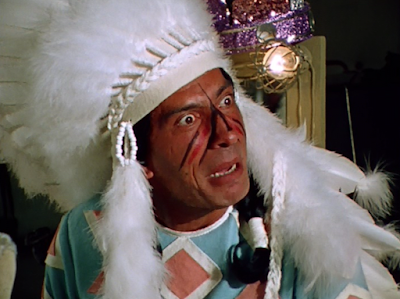 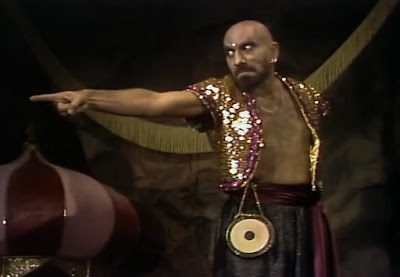 Posted by Chris Buchner at 2:03 PM