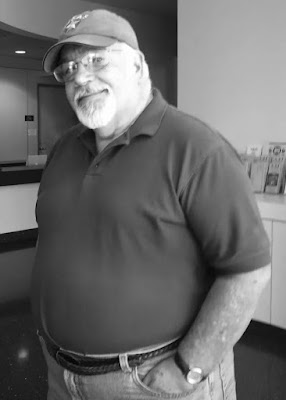 He got his start in animation at Gamma Productions, working on the various Jay Ward Productions and Total TeleVision productions series that originated from there. Later, he provided layouts for Scooby Doo, Where Are You!, Josie and the Pussycats, Help!...It’s the Hair Bear Bunch!, The ABC Saturday Superstar Movie, The Roman Holidays, Jeannie and Wheelie and the Chopper Bunch. He did storyboards for Little Shop, Attack of the Killer Tomatoes, The Addams Family (1992), Droopy: Master Detective, Madeline, Taz-Mania, Pinky and the Brain, The Sylvester & Tweety Mysteries and 101 Dalmatians: The Series. He also provided art for six issues of Marvel Comics’ Laff-a-Lympics comic series.
Posted by Chris Buchner at 7:32 AM