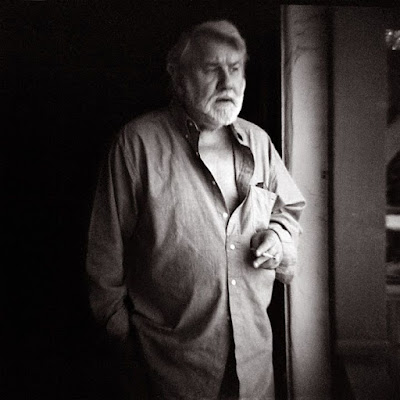 Toth displayed artistic talent early in his childhood and was encouraged by a teacher to pursue it. Toth enrolled in the School of Industrial Art where he studied illustration. He sold his first piece of freelance art at age 15 and worked on stories for Heroic magazine through comic book packager Steve Douglas. Toth had dreamed of doing newspaper strips but switched over to comic books after considering the strip industry “dying”. After graduating in 1947, Toth was hired by Sheldon Mayer at National Periodicals (precursor to DC Comics) where he would spend the next 5 years working on a variety of books as editor Julius Schwartz considered him “my best artist at the time.” In 1950, he briefly realized his dream of doing strips by ghost illustrating Casey Ruggles with Warren Tufts. In 1952, Toth moved to California and began a career with Standard Comics until he was drafted into the army. While stationed in Tokyo, Toth wrote and drew his own strip, Jon Fury, for the base paper, Depot Diary. Returning home in 1956, Toth worked for Dell Comics until 1960 when he became the art director for the animated science fiction show, Space Angel. Noticing his work, he was hired by Hanna-Barbera where he served as a character designer and layout artist. He created the characters of Space Ghost, The Herculoids, Birdman, the Galaxy Trio, Dino Boy and Johnny Quest, among others. In 1973, he was assigned to the Australian division to oversee production of Super Friends. Toth continued to work in comics, including doing the Hot Wheels comic that tied into the animated series. In 1990, he was inducted into the Jack Kirby Hall of Fame. Toth was known for his intense study of other artists and was often outspoken in his analysis of comic throughout the years. Throughout the 1990s and early 2000s, he contributed the columns “Before I Forget” and “Who Cares? I Do!” to the magazines Comic Book Artist and Alter Ego, respectively. Although he left the animation industry following Bionic Six, his characters and designs found new life in the Cartoon Network parody shows Space Ghost Coast to Coast, Sealab 2021, and Harvey Birdman, Attorney at Law. After years of declining health, Toth died in 2006 from a heart attack while working at his drawing table.