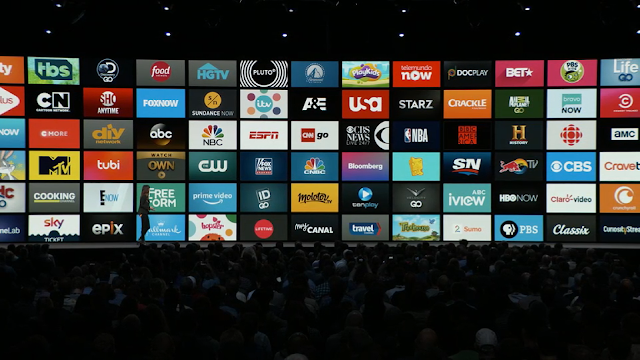 This is it! The home stretch! The final new full decade of Saturday mornings, and boy was it a big one.

As you might recall from the start of the 2000s, Saturday morning programming was losing all viability for the networks. Regulations and restrictions on advertising made it a headache to program. Cable, satellite and home video had effectively cut deeply into their viewership as people no longer had to wait for a specific day to get their cartoon fix each week. Everything anyone could ever want to watch was basically available on demand. And, speaking of on demand, there was also the rise of an all-new complication: video streaming. Through the likes of Amazon Prime Video, Netflix and Hulu, suddenly a library of content was available not only at any time, but anywhere. Smart phones, laptops, tablets, home computers—all of them became a place to view what once required a television to view. And upon seeing how successful those initial streamers were, the networks themselves and various studios began getting into the act, introducing their own services specifically for their own content.

The writing was on the wall: it was time for the networks to jump ship. FOX was the first to do so in 2009 with the paid programming block Weekend Marketplace. In 2014, they decided to change things up and contracted Steve Rotfeld Productions to program a new block: Xploration Station, which focused on science and space and was designed to help the network meet their E/I requirements. Xploration began supplanting Weekend Marketplace for many FOX affiliates, although some chose to offer both.

The ABC Kids programming block was just a constant recycling of old Disney Channel content, with nothing new having been added for some time. ABC contracted out that time to Litton Entertainment in 2011 to have them worry about fulfilling the network’s E/I quota. ABC Kids ended and, in its place, came Litton’s Weekend Adventure.

In 2012, DHX Media (now WildBrain) acquired Cookie Jar Entertainment, which had been handling CBS’ programming through Cookie Jar TV since 2008. Cookie Jar TV remained for the duration of its contract and came to an end in 2013. CBS also turned to Litton to handle their programming in a new block called CBS Dream Team.  It contained documentary and lifestyle series aimed at teenagers 13-16. This was the second time that CBS had dropped any form of animation from its children’s line-up.

4Kids Entertainment had been programming The CW’s children’s content since 2008 in a block called The CW4Kids, which replaced Kids’ WB. In 2010, the block was rebranded as Toonzai; a combination of “toon” and the Japanese word “banzai” to represent the high amount of anime programming on the block. When 4Kids declared bankruptcy in 2012, Saban Capital Group acquired their agreement with The CW took over programming, renaming the block Vortexx. As of 2013, Vortexx was the only Saturday morning block without a strictly E/I-based lineup to air on network TV. In 2014, The CW discontinued the block in favor of One Magnificent Morning programmed by Litton. The Australian counterpart of Kids’ WB far outlived its American version, coming to an end in November of 2019.

Upon Comcast’s acquisition of NBCUniversal in 2011, the Qubo block that had been airing since 2006 on NBC was discontinued. In its place came NBC Kids; a block aimed at preschoolers that would be programmed by PBS Sprout (now Universal Kids), which was also owned by Comcast. Sprout would also be put in charge of a similar block, MiTelemundo, on sister network Telemundo. After four years, NBC discontinued the block and also sold the programming rights to—you guessed it—Litton, who introduced the block The More You Know (based on NBC’s PSA slogan). This marked the effective end of children’s programming on network television.

But, that wasn’t the end of Saturday mornings. 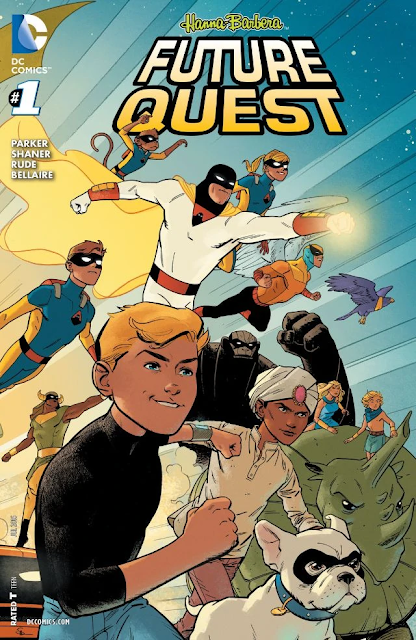 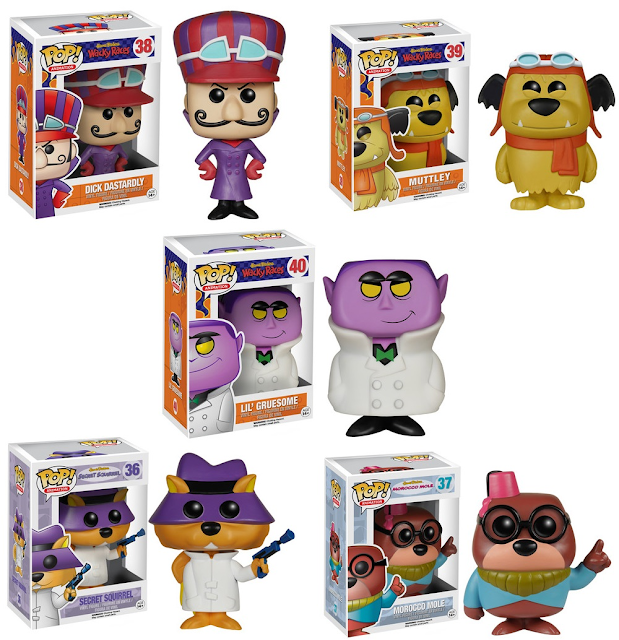 While Saturday mornings may no longer be the weekly event spectacle they once were, and even though the major networks completely abandoned the concept, they do still continue to live on in some form. Many of the cable channels continue to air new episodes on Saturday mornings, such as The Hub/Discovery Family, the various Nickelodeon channels, or Universal Kids. Many of the Disney channels air sporadic episodes or entire seasons of their offerings, if not the entire show. In fact, the Disney Channel itself had several Saturday morning programming blocks from 2011-14, then from 2017-present (granted, more reruns from earlier airings, but at least a lot more recent fare than what was on ABC at the end). Pop culture nostalgia also saw the continuous release of new Saturday morning-related items, like comic books, toys and the release of shows on home media that hadn’t already been yet.

As for the future? Who knows. The landscape continues to change as does entertainment. While we can never go back short of customizing our own DeLorean, we can still enjoy the memories we had. We can still enjoy the shows we used to love and revisit them whenever we want. We can still engage with fellow fans who look back on those times fondly. And, most importantly, you can always come here every week where we’ll continue to bring you a dose of Saturday morning goodness! *Ahem* But, without further ado, let’s get on to the reason you’re here: the Saturday morning programs of the 2010s!

Email ThisBlogThis!Share to TwitterShare to FacebookShare to Pinterest
Labels: 2010s