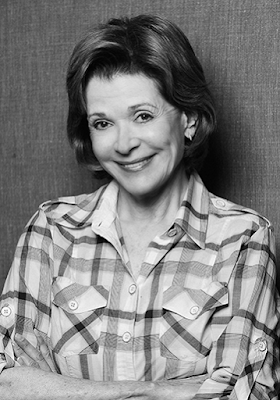 A star of stage and screen, she also had a prominent voice over career playing Admiral Rhea Bergstrom in an episode of Wing Commander Academy, Ashlee Walker Club Dupree in an episode of The Magic School Bus (1994), and Athena in an episode of Justice League Action, and starred as Meteora Butterfly in Star vs. the Forces of Evil. She also provided additional voices for The Pirates of Dark Water. 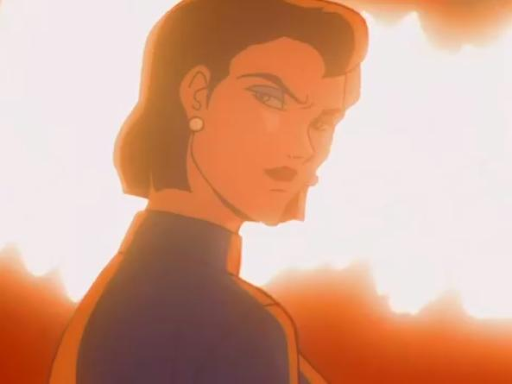 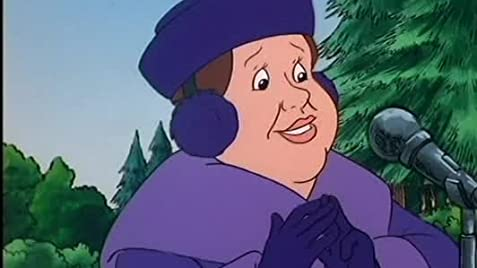 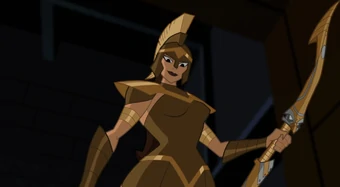 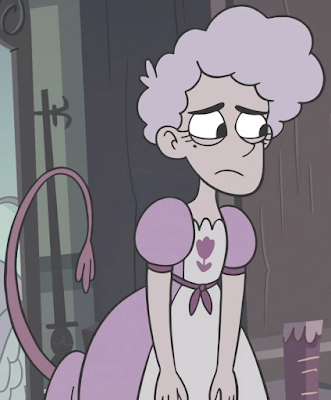 Posted by Chris Buchner at 3:49 PM