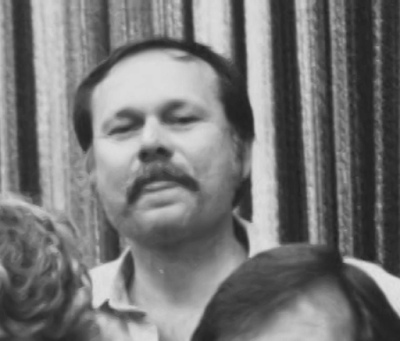 He wrote for The Super 6, The Bugs Bunny Show, The New Tom & Jerry Show, The Mumbly Cartoon Show, Heathcliff (1980), Tom & Jerry Kids Show and Droopy: Master Detective, also serving as story editor for the latter two; worked as a layout artist for The Bullwinkle Show, Linus! The Lion Hearted, Wacky Races, Dastardly and Muttley in Their Flying Machines, Josie and the Pussycats, The Flintstone Comedy Hour, The ABC Saturday Superstar Movie, The Roman Holidays and Hong Kong Phooey; served as a designer for George of the Jungle (1967); was a story director for Jabberjaw, The All-New Super Friends Hour and The Kwicky Koala Show; a recording director for Challenge of the Superfriends, The World’s Greatest Superfriends, Scooby-Doo and Scrappy-Doo, The Richie Rich/Scooby-Doo Show and Droopy: Master Detective; production designer Emergency +4; director for Spider-Man (1981), supervising director Spider-Man and His Amazing Friends, and voice director for The Incredible Hulk (1982); and was a producer for Scooby’s Laff-A-Lympics, Challenge of the Superfriends, The World’s Greatest SuperFriends, Scooby-Doo and Scrappy-Doo, Captain Caveman and the Teen Angels, The Richie Rich/Scooby-Doo Show, The Fonz and the Happy Days Gang, The Incredible Hulk (1982), The Smurfs, Tom & Jerry Kids Show, Red Planet and Droopy: Master Detective.

Posted by Chris Buchner at 7:16 PM