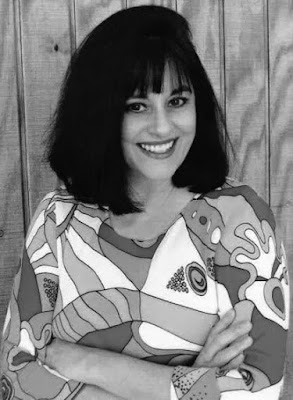 She starred as Mimi Tachikawa, Koromon, Cody Hida, Anna, Palmon, Alice McCoy, Yoshie Matsuki, Jeri Katou, Riley Ohtori, Floramon, Shinya Kanbara, and Koichi and Koji’s mother in Digimon: Digital Monsters; Silvia in Viewtiful Joe; and Sabine Cheng and Ms. Mendeleiev in Miraculous: Tales of Ladybug and Cat Noir for which she also provided additional voices. She also guest-starred as Francine in an episode of All Grown Up!. 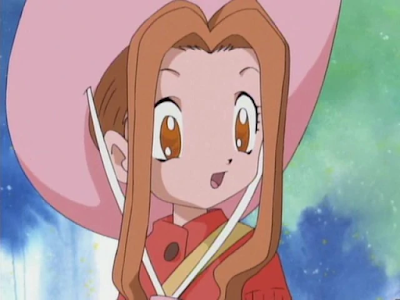 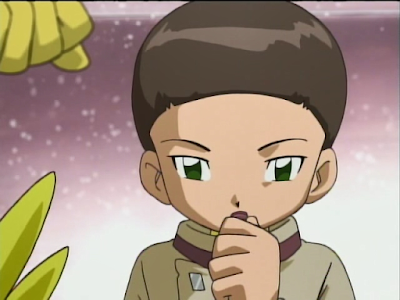 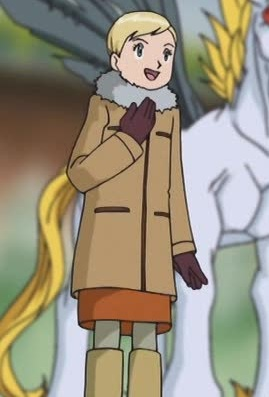 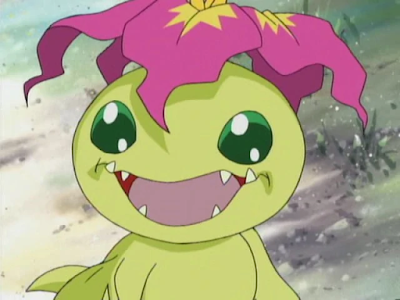 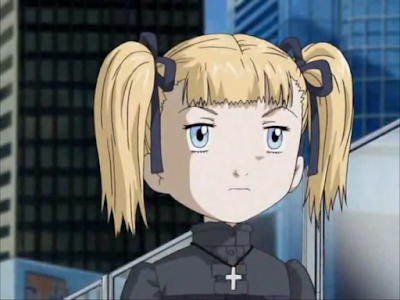 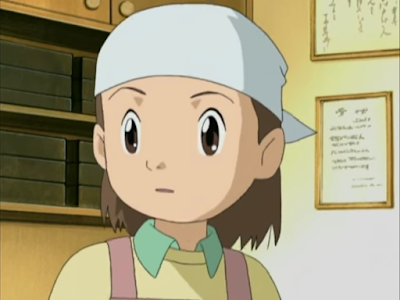 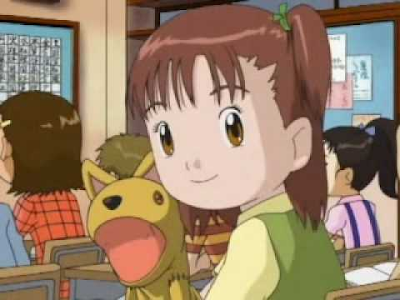 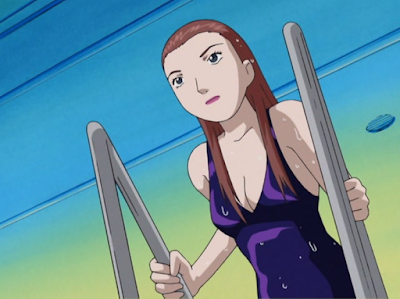 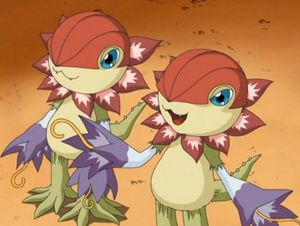 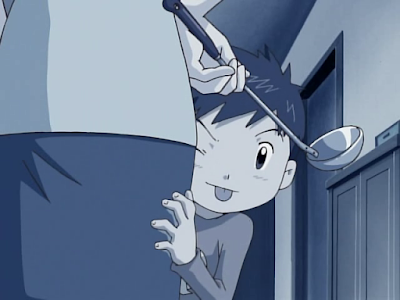 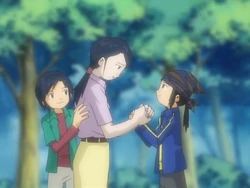 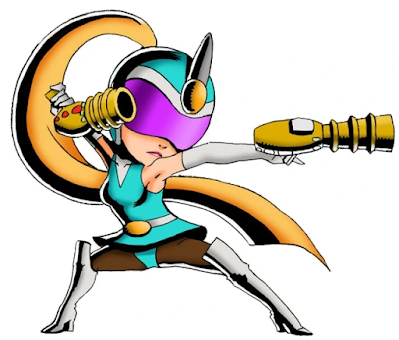 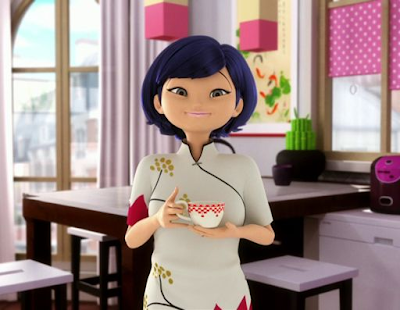 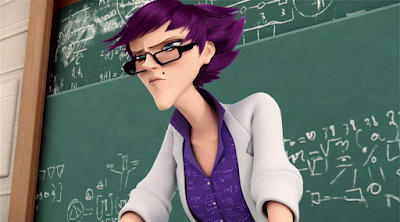 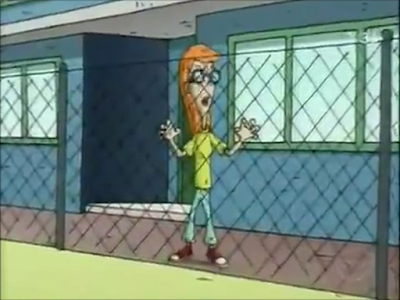