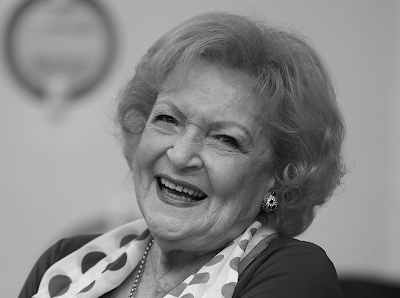 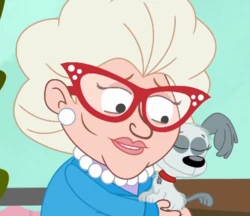 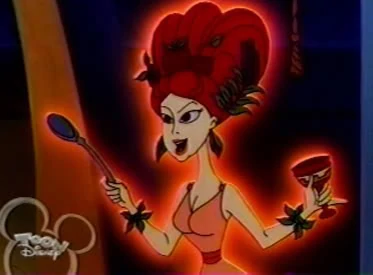 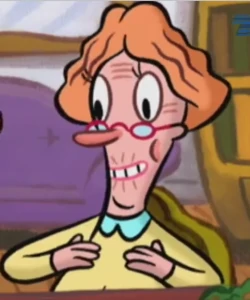 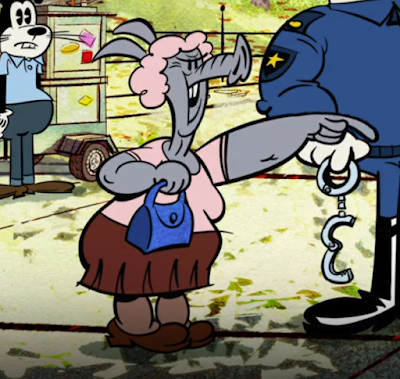 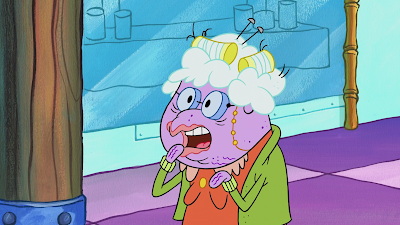 Posted by Chris Buchner at 5:57 PM