Crossovers have been a part of entertainment going as far back as Greek mythology. Maybe even farther! There’s just something so cool about seeing two (or more) ordinarily separate characters coming together to share an adventure or maybe even clash. It’s doubtful that anyone reading this hasn’t envisioned their own crossovers now and again—no matter the legal or logistical unlikelihood that it could ever happen (of course, that’s where fan fiction tends to pick up the slack). 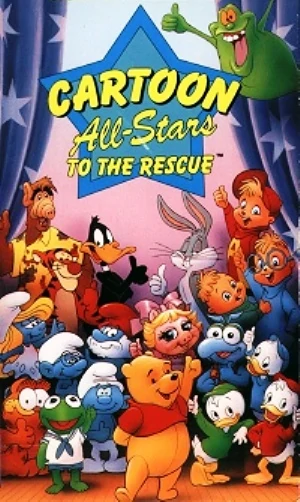 Inspired by the release of Spider-Man: No Way Home and the announcement of the upcoming Across the Spider-Verse Part 1, this month we’ll be looking at some of the crossovers that hit Saturday mornings. Any time characters from separate shows popped in to lend a hand, cause some chaos, or just to give the lead a little extra headache. 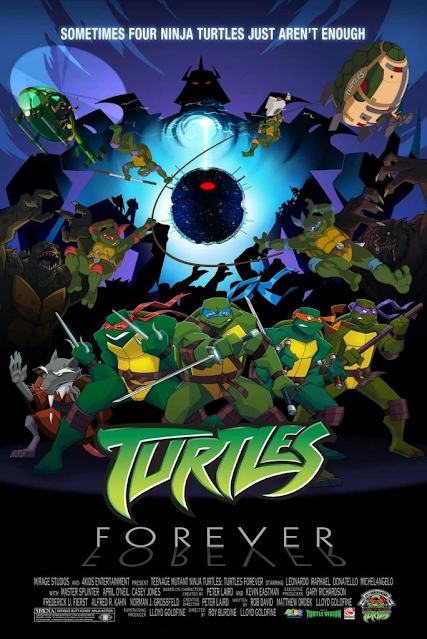 What are some of your favorite crossovers? Let us know in the comments, on Facebook, or Twitter @SatMForever. Onward!