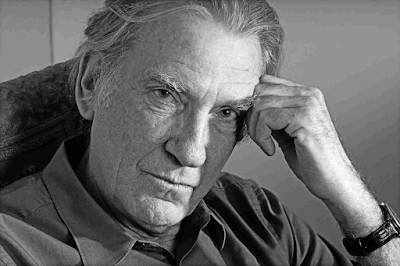 He played Ra's al Ghul throughout the DC Animated Universe; Ice Breaker in an episode of Biker Mice from Mars (1993); the Archmage in episodes of Gargoyles; The Glyph in an episode of Captain Simian & the Space Monkeys; The Lobe in Freakazoid!, which he reprised for a guest-appearance in Teen Titans Go!; Herbert Landon and the first voice of Red Skull in Spider-Man: The Animated Series;  Alpha in Men in Black: The Series; Doctor Vic Frankenstein in Toonsylvania; Lord Angstrom in Buzz Lightyear of Star Command; and an old man in What's New, Scooby-Doo? 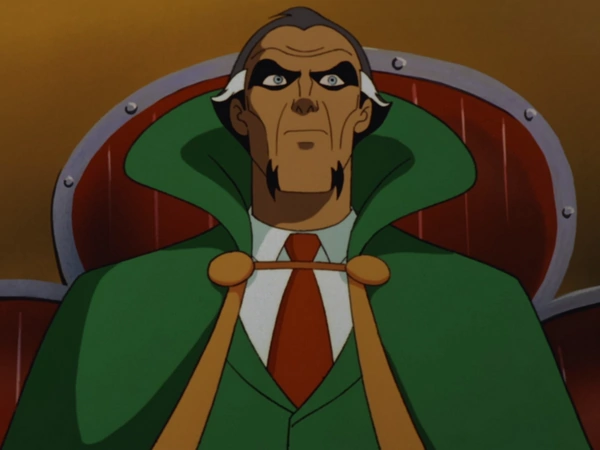 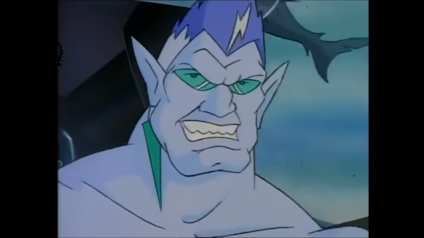 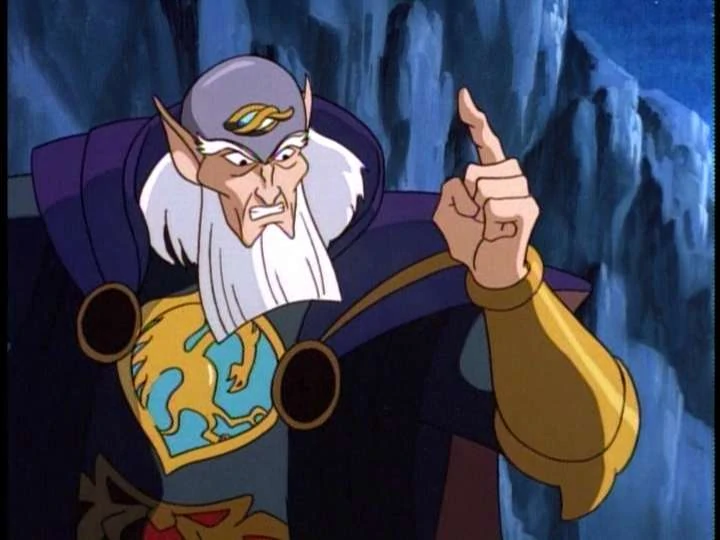 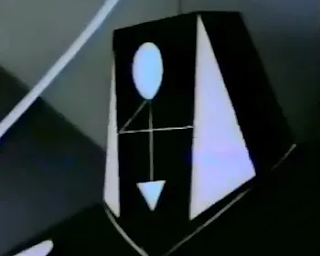 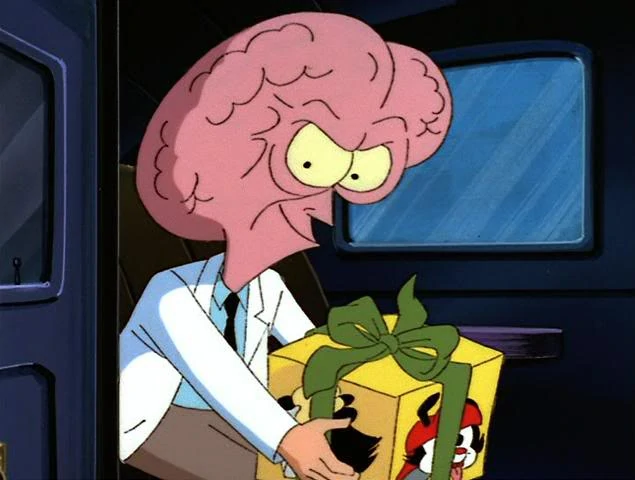 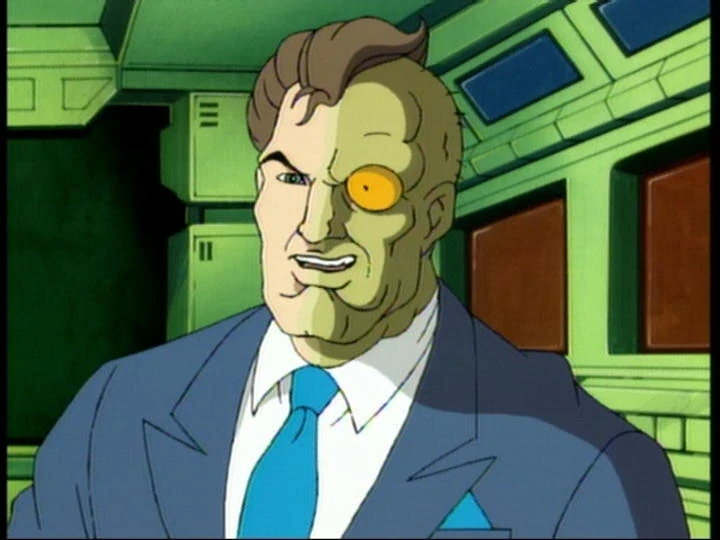 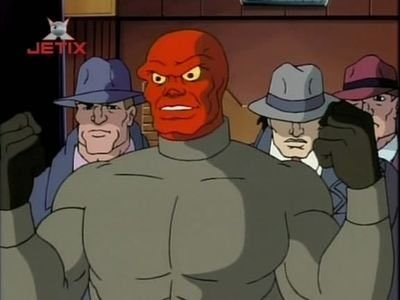 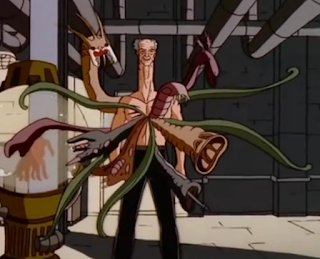 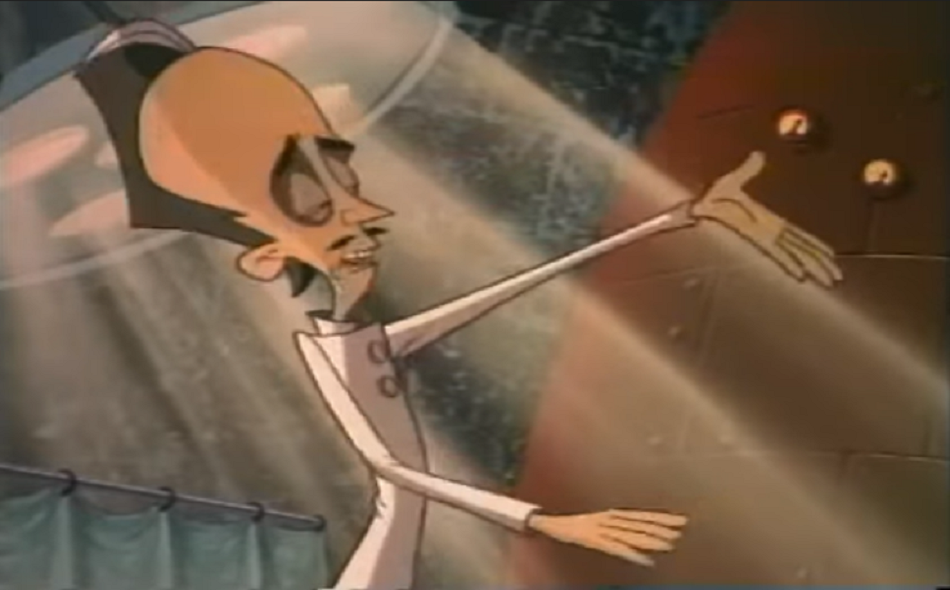 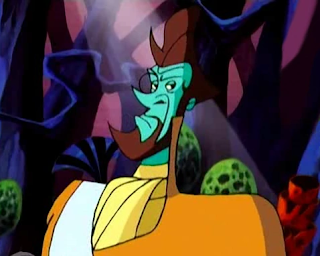