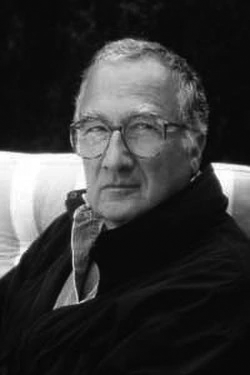 He co-founded Rankin/Bass Productions with Arthur Rankin Jr., who are probably best-known for their collection of holiday stop-motion animated specials. He was involved in the making of The King Kong Show, The Smokey Bear Show, The Reluctant Dragon & Mr. Toad Show, Tomfoolery Show, The Jackson 5ive, Kid Power, The Osmonds and several episodes of The ABC Saturday Superstar Movie. He was also credited as a consulting producer on ThunderCats Roar; his first work in television since the death of Rankin in 2014.

Posted by Chris Buchner at 5:36 PM