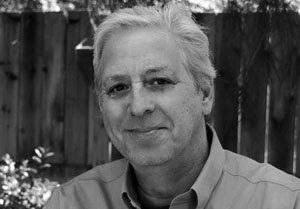 Also known as Sandy Scesny, he was a writer on The Smurfs, Darkwing Duck, Goof Troop, X-Men: The Animated Series, Skeleton Warriors, The Savage Dragon, Ace Ventura: Pet Detective, The Mask: The Animated Series, Men in Black: The Series, Big Guy and Rusty the Boy Robot, Jackie Chan Adventures, The Penguins of Madagascar, Ben 10: Omniverse, and Transformers: Rescue Bots. He also served as a producer on Men in Black and the story editor for Goof Troop.
Posted by Chris Buchner at 7:44 PM