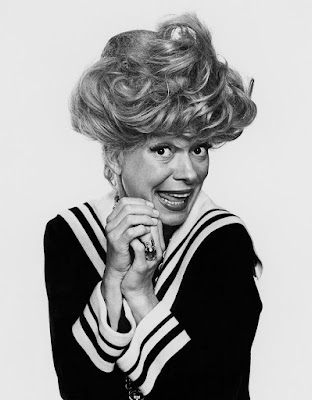 Known primarily for her stage and musical roles, she did star as Grandmama Addams in the 1992 version of The Addams Family and provided additional voices for Where's Waldo? She also appeared as herself in two episodes of both Captain Kangaroo and Sesame Street and guest-starred in an episode of the original Magic School Bus as Cornelia C. Contralto II. 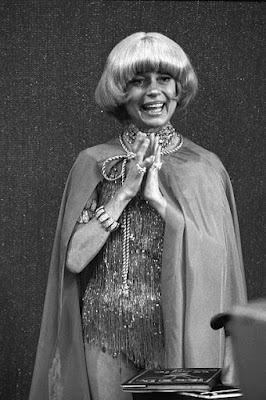 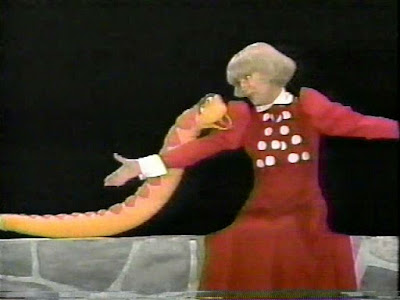 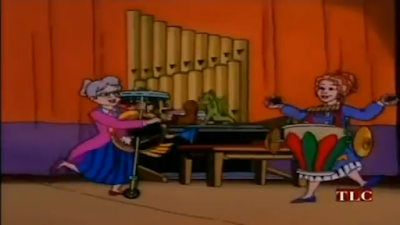 Posted by Chris Buchner at 4:02 PM