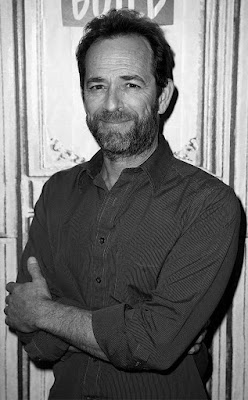 He became a household name and teen heartthrob starring in Beverly Hills 90210 and stayed mostly in on-camera roles, but he did occasionally branch out into voicing animation. He starred as Napoleon Brie in Biker Mice from Mars and its revival, Sub-Zero in Mortal Kombat: Defenders of the Realm, Stewart Walldinger in three episodes of Pepper Ann and Fang in an episode of Pound Puppies (2010). He also provided additional voices for The Legend of Calamity Jane. 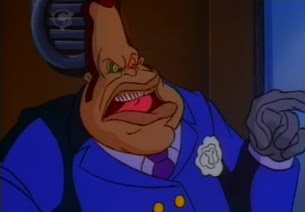 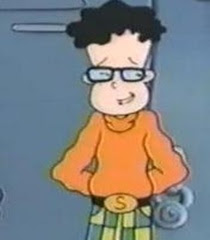 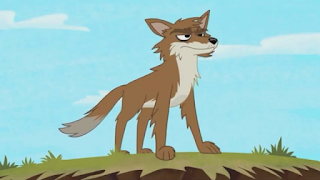 Posted by Chris Buchner at 2:00 PM