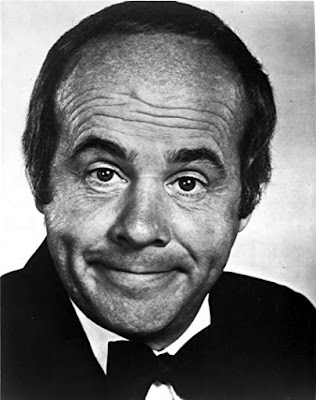 Best known for his roles in The Carol Burnett Show and McHale’s Navy, Conway appeared as himself in an episode of Sesame Street and The New Scooby-Doo Movies, as Griffin in an episode of Hercules: The Animated Series, and had the recurring role of Barnacle Boy in the SpongeBob SquarePants franchise. 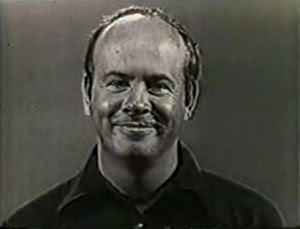 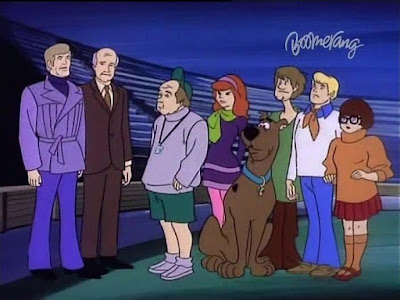 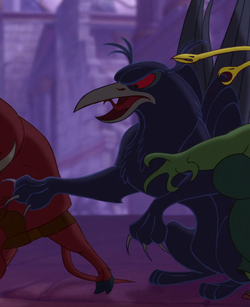 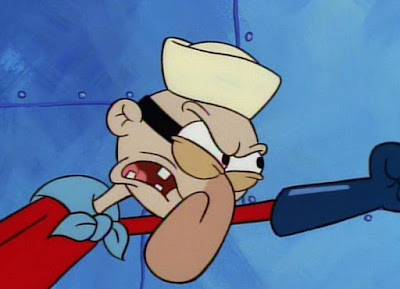