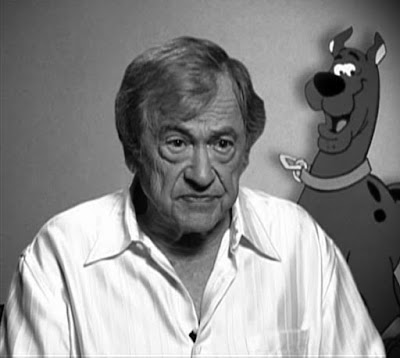 He worked for Hanna-Barbera Productions where he co-created many of their better-known properties, especially Scooby-Doo, with his partner, Ken Spears. He also did work for Krofft Television Productions and DePatie-Freleng Enterprises before Fred Silverman at ABC set them up with their own studio, Ruby-Spears Productions.

Posted by Chris Buchner at 4:04 PM