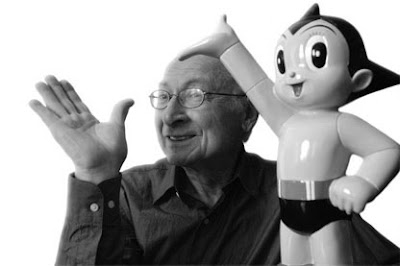 He was credited as being one of the first to introduce anime to North America, which included writing and voice directing the English dub of Astro Boy (1963). He also wrote for Tarzan, Lord of the Jungle (1976), The Kid Super Power Hour with Shazam!, Hero High and The Incredible Hulk (1982).

Posted by Chris Buchner at 7:45 PM