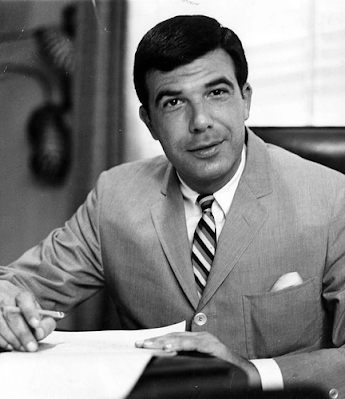 He co-founded studio DePatie-Freleng Enterprises with Friz Freleng after having been the last executive in charge of the original Warner Bros. Cartoons studio, of which he was the last surviving member. DePatie also helped the transition into the early years of Marvel Productions when they sold their studio to Cadence Industries. The breakout property of his career was when DFE provided the opening titles for The Pink Panther, leading to a series of cartoons based around the popular character spawned from it and jobs in producing similar title sequences for other productions.

Programs he had a hand in include The Pink Panther Show, Here Comes the Grump, Doctor Dolittle (1970), The Barkleys, The Houndcats, Bailey’s Comets, an episode of The ABC Saturday Superstar Movies, Return to the Planet of the Apes, Baggy Pants and the Nitwits, What’s New Mr. Magoo?, The Fantastic Four (1978), Spider-Woman, Spider-Man (1981), Spider-Man and his Amazing Friends, Pandamonium, Meatballs and Spaghetti, The Incredible Hulk (1982) and Pink Panther and Sons with Hanna-Barbera.

Posted by Chris Buchner at 6:40 PM