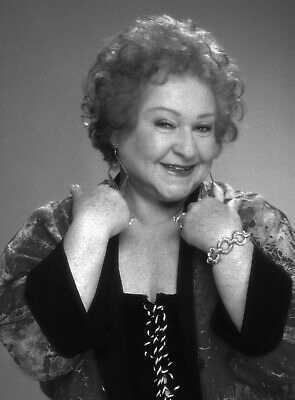 Best known as George’s mother from Seinfeld and Mrs. Potato Head from the Toy Story franchise, she also played Timon’s mother in Timon & Pumbaa; Ruth in an episode of The Tick (1994); Lt. Kellaway’s Mother in an episode of The Mask: The Animated Series; Phil’s Mother in Hercules: The Animated Series; an old lady and a receptionist in an episode of Godzilla: The Series; Frank’s owner in The Secret Files of the SpyDogs; Mrs. Turtle in Mickey Mouse Works and House of Mouse; Mrs. Broogin in the Teacher’s Pet movie; and Peg-Leg Peg in Jake and the Never Land Pirates. She also provided a voice for Aladdin. 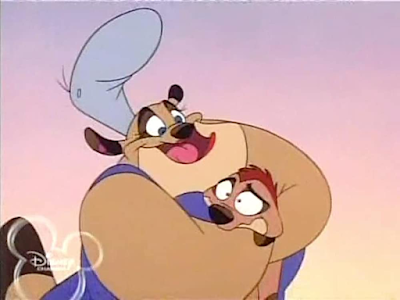 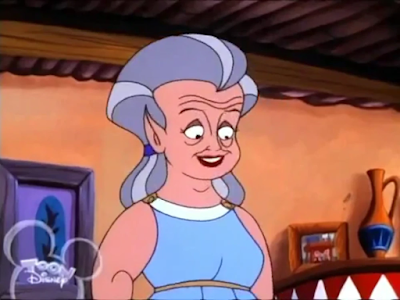 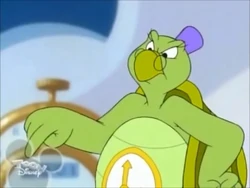 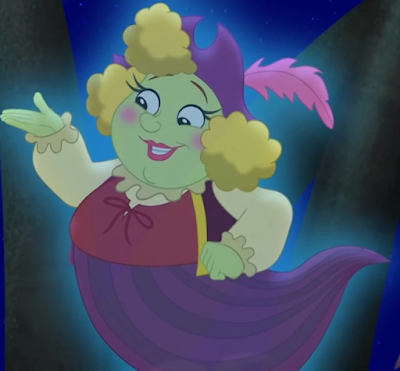