Welcome to the CELEBRITY EDITION of Saturday Mornings Forever! Before we get to it, just a word about last month’s JUSTICE LEAGUE theme. SUPER FRIENDS turned out to be a larger project than anticipated, which pushed everything else back, and then both BATMAN and SUPERMAN proved to be fairly large in their own rights (which was more anticipated than the former). TEEN TITANS is still a bit delayed, but will be coming soon, so keep a lookout for that.  In the meantime, we’ll keep on chugging forward and try to learn from that debacle.

So, what is CELEBRITY EDITION all about? Noticing the rise of Saturday morning television, many celebrities or their representation figured a way to expand their brand recognition and increase their audience would be to lend their names or voice to one of those shows. As such, movie stars, television stars and musicians would be a party to vanity projects that showcased their talent or their “real” career. In some cases, it was just so they could do something their kids could watch. This month, we chronicle some of those shows. 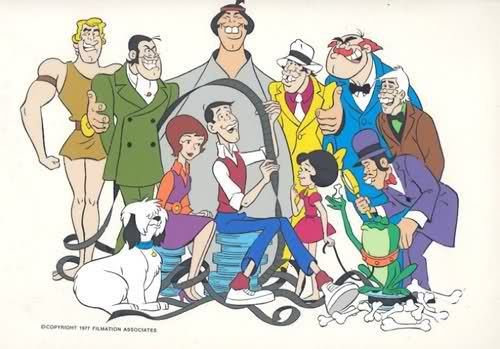 To celebrate his 90th birthday this year, we bring you Jerry Lewis’ WILL THE REAL JERRY LEWIS PLEASE SIT DOWN. 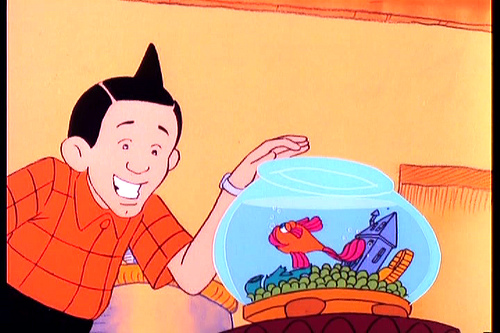 Then it’s Martin Short starring in THE COMPLETELY MENTAL MISADVENTURES OF ED GRIMLEY. 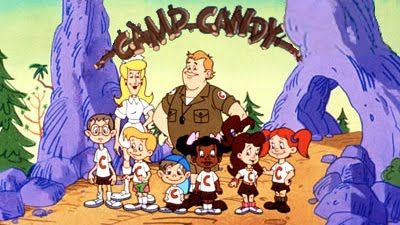 Mel Brooks is finally working on Spaceballs 2? With news like that, we have to honor one of the stars of the original: John Candy in CAMP CANDY. 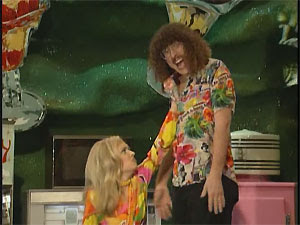 You know his music, and now he’s the co-host of Comedy Bang! Bang! But, before that, he had THE WEIRD AL SHOW. 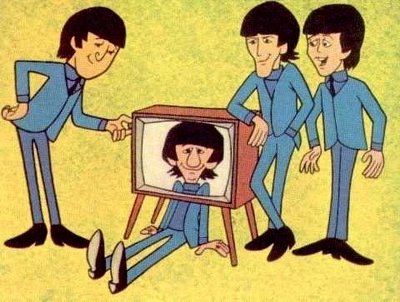 It’s tax season, which makes it the perfect time for The Beatles’ “Taxman” and their show: THE BEATLES. 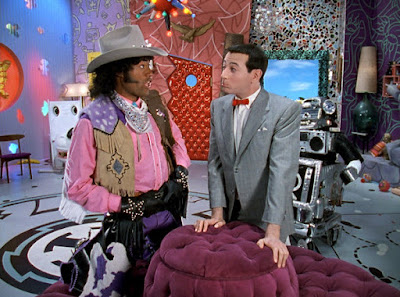 With a new Netflix movie out, this would be a good time to return to PEE-WEE’S PLAYHOUSE. 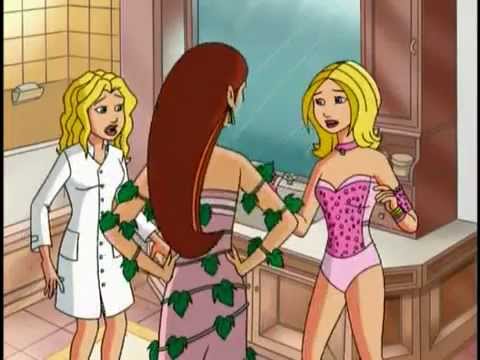 Full House sequel series Fuller House has been renewed for a second season on Netflix, and even though they’re not part of it we recognize Mary-Kate and Ashley Olsen being the only cast members to have their own Saturday show with MARY-KATE AND ASHLEY IN ACTION. 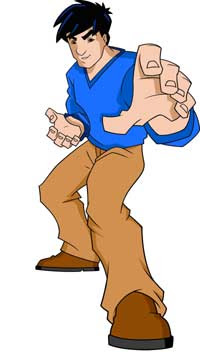 This is what’s coming up this month on SMF. For some other celebrity-driven shows, check out The Harlem Globetrotters, The Super Globetrotters, Kid ‘N’ Play, C-Bearand Jamal and The Jackson 5ive.
Posted by Chris Buchner at 8:00 AM