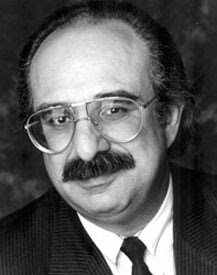 Atkin played King Koopa in all three versions of the Super Mario cartoons, and was the only actor to appear in all three as the same character. His next major starring role was as the titular Sam in The Adventures of Sam & Max: Freelance Police. 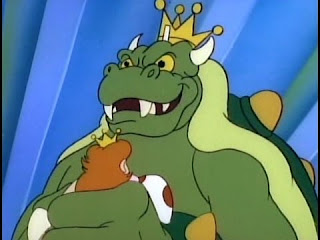 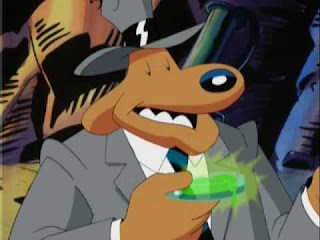 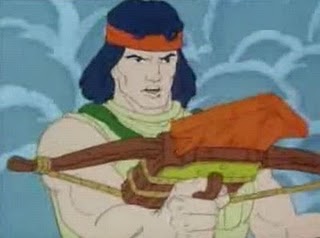 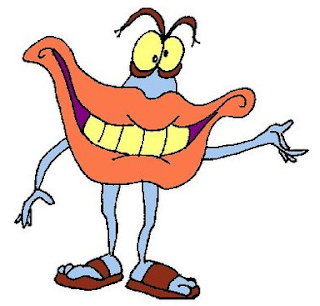 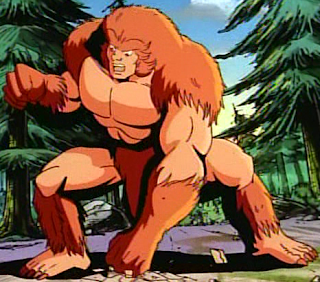 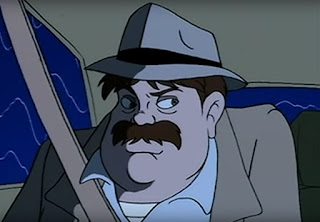 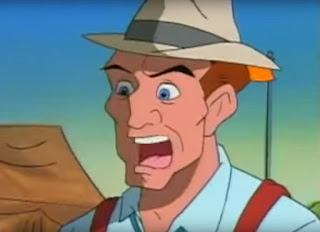 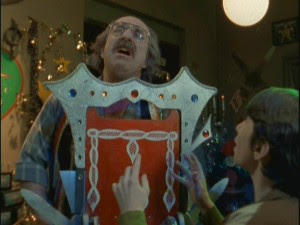 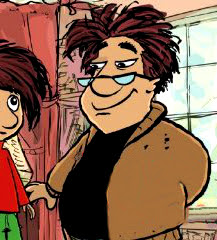