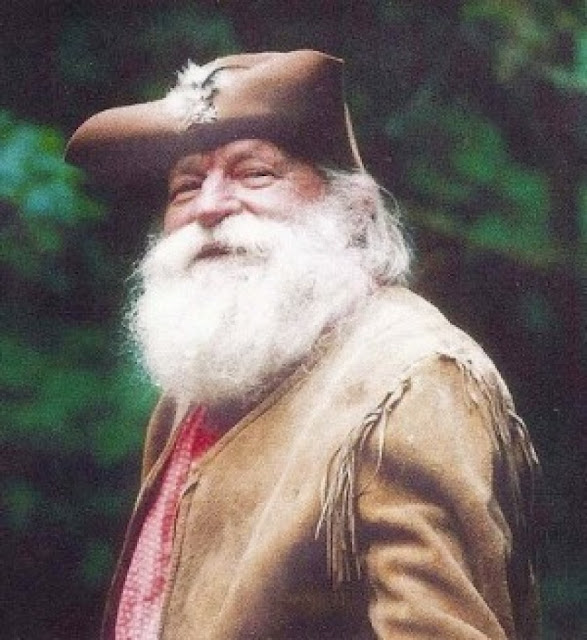 Born Raymond Dallas “Dal” McKennon, he grew up on a farm where he would come to practice making animal voices. In high school, he became a DJ for a local radio station where he would perform various voices for the sponsors’ commercials. After serving in WWII, McKennon started a business recording and “cutting” records on acetate before Portland’s KGW hired him to be Mr. Buttons, the host of a children’s radio show. McKennon got into acting with his first role in the 1952 film Bend of the River, where he befriended Jimmy Stewart. Stewart invited McKennon out to Los Angeles to become part of his radio program, The Six Shooter. Once in California, McKennon landed the lead role in Captain Jet, a local kid’s space-themed program, which allowed him to segue into voice acting. He worked for Walter Lantz Productions voicing Buzz Buzzard in Woody Woodpecker shorts and the lead in Inspector Willoughby. He also became the first voice of Tony the Tiger for Kellogg’s Frosted Flakes cereal commercials; however, his tenure was short-lived as he would be replaced the following year by Thurl Ravenscroft. McKennon would forge a long relationship with Disney, providing voices in many of their films beginning with Lady and the Tramp, as well as recording 16 LPs retelling movie stories. One of McKennon’s best-known roles would be that of the Claymation character Gumby, which he first assumed in 1957 and then several times after. He soon took over voicing Gumby’s best friend Pokey, as well as various other characters in the series. During this time, he was still acting on camera as well. McKennon’s most prominent live-action role was as innkeeper Cincinnatus on Daniel Boone from 1964-70. In 1968, he began another long studio relationship, this time with Filmation Associates as the voice of Archie Andrews and other characters in various shows based on Archie comics. After moving to Oregon, McKennon became involved with a local theater and took up writing music and scripts, many for plays and shows about Oregon history. His first song, Critters in the Woods, was performed on Daniel Boone. For the bi-centennial, he helped leaders in Portland organize a pageant called In God We Trust, for which he served as a narrator. He travelled to various schools as a character called Skinny Bones Jones engaging students with fanciful facts, and developed the show Vox Box to teach people how to make voices. One of McKennon’s lasting contributions was a crazy laugh first used for the hyena in Lady and the Tramp that would be recycled for use in the films Tourist Trap and Elf, the show Totally Spies! and several Crash Bandicoot games for the character of Ripper Roo. He died of natural causes in 2009 at the age of 89.