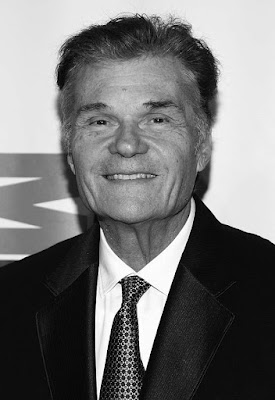 He appeared as the Award Show Host in an episode of The Weird Al Show; Mr. Brown in an episode of City Guys; Cassandra's father Vic in several episodes of Hercules: The Animated Series; Pa Munchapper in three episodes of Buzz Lightyear of Star Command; Mr. Paulson in Teamo Supremo; Ross Darren and a speedway announcer in two different episodes of The Batman; Swindle in Transformers: Animated; Grandpa Murphy in Milo Murphy’s Law; and Pop-Pop in The Loud House. He also provided voices for The Emperor’s New School and appeared with his comedy troupe, Ace Trucking Company, in the 1974 ABC Funshine Saturday Sneak Peak preview special. 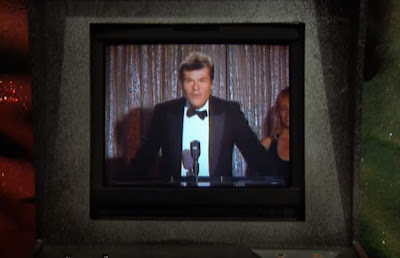 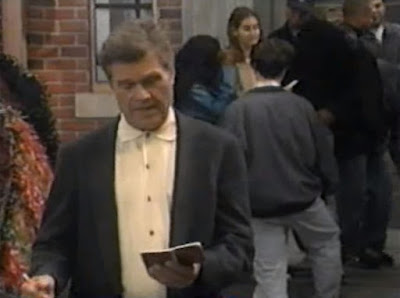 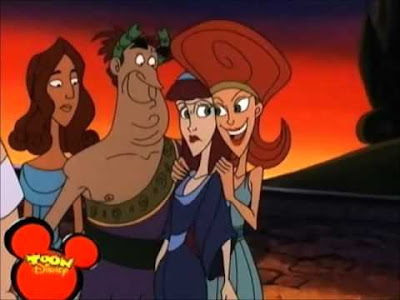 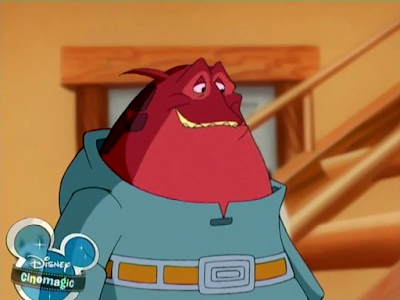 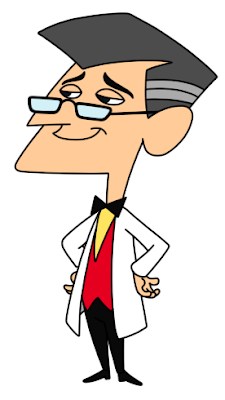 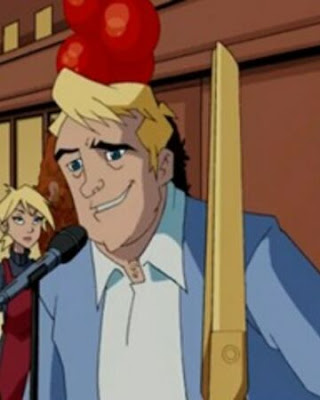 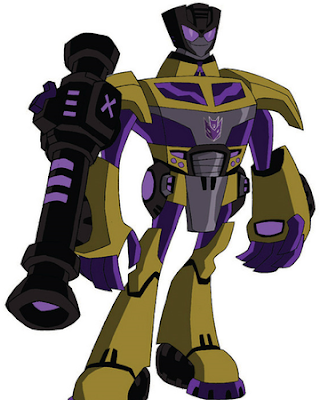 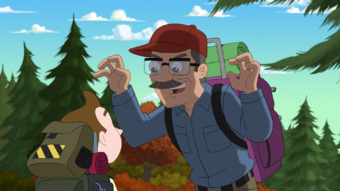 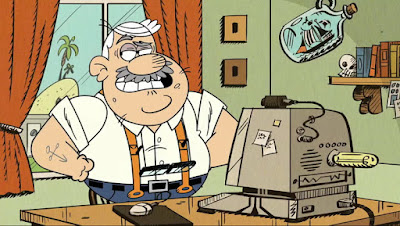 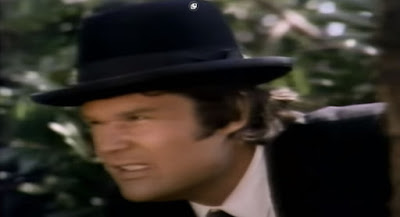 Posted by Chris Buchner at 4:55 PM