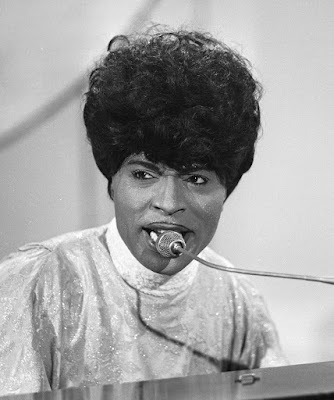 He was a singer, songwriter and musician hailed as one of the “Founding Fathers of Rock”. He had made appearances on, American Bandstand, Bill & Ted’s Excellent Adventures and Sesame Street, and his music he wrote was featured in The Beatles (“Long Tall Sally”) and The Spooktacular New Adventures of Casper (“Casper the Friendly Ghost”). He also composed the theme for the original Magic Schoolbus. 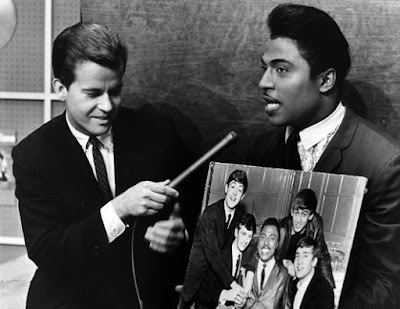 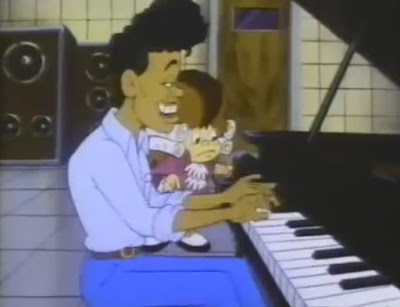 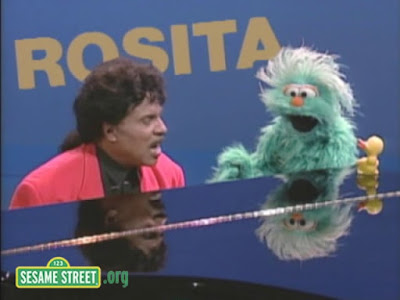