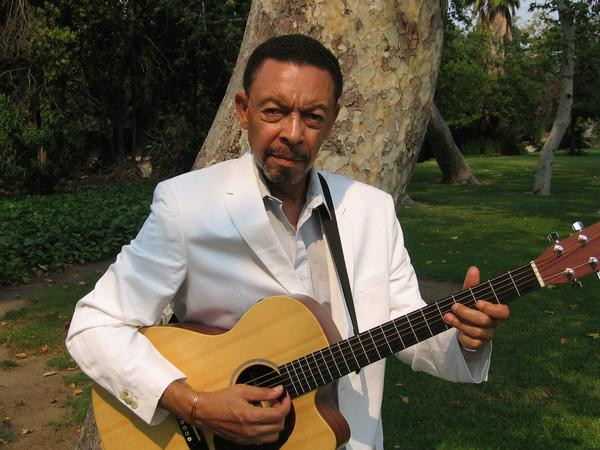 Born Edward Jones, he began his career playing music with various bands around the world before ending up in Washington, DC as a DJ. In 1972, he shifted into a career on camera with a role in the film The Marshal of Windy Hollow. In 1973, he was recruited by Dick Clark to host the short-lived spin-off to American Bandstand called Soul Unlimited, which was designed to compete with Soul Train by appealing to that program’s audience. In 1977, after a stint doing voiceover for commercials, Jones’ agency sent him out for an interview and he landed the role of Hanna-Barbera’s original character, Black Vulcan, in the Super Friends franchise. Hanna-Barbera later tagged him as the voice of Harlem Globetrotter Twiggy Sanders in the series The Super Globetrotters. In 1981, he began a long association with Marvel Productions, Sunbow Productions and Hasbro when he lent his voice to the syndicated Spider-Man, then went on to have multiple roles in G.I. Joe: A Real American Hero, Transformers and Jem. Jones’ biggest role, however, came in 1988 when he replaced Arsenio Hall as the voice of Winston Zeddemore in The Real Ghostbusters; which he would reprise in two episodes of the follow-up, Extreme Ghostbusters. After a few more minor roles in the likes of Batman: The Animated Series and The Twisted Tales of Felix the Cat, Jones largely disappeared from the spotlight after 1998 as job offers dried up; getting mostly music gigs and starting up his own record company, Buster Jones Records. He died at his home in North Hollywood in 2014 at the age of 70.