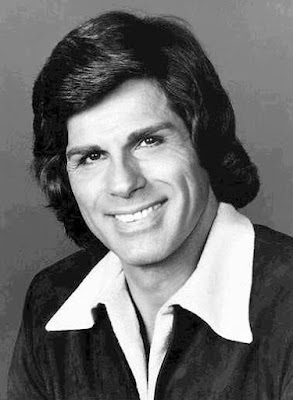 Dick Gautier starred as Louis in Foofur and Spike in The Tom & Jerry Kids Show. He guest-starred in two episodes of Batman: The Animated Series as Teddy Lupus, a cop and a lawyer. He also provided additional voices for Yogi’s Treasure Hunt, A Pup Named Scooby-Doo, The New Yogi Bear Show, The Smurfs, Garfield and Friends, The Pirates of Dark Water, and The Addams Family (1992). 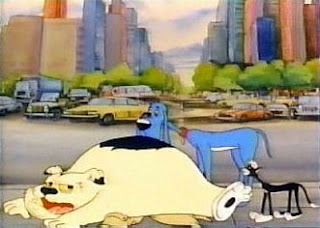 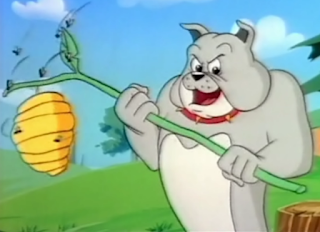 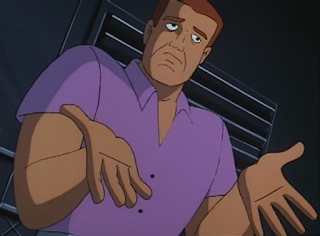 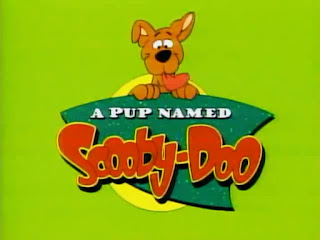 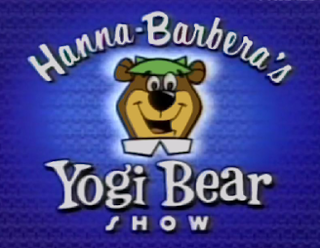 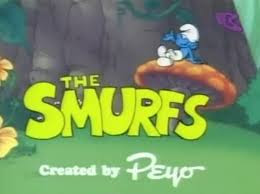 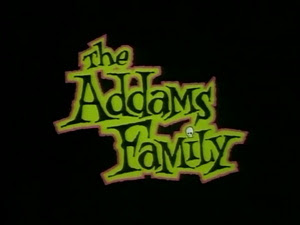 Posted by Chris Buchner at 3:00 PM